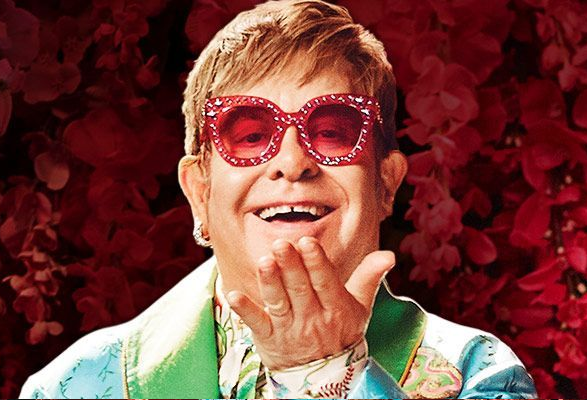 Elton John has rescheduled the 2021 UK leg of the ‘Farewell Yellow Brick Road Tour’ to spring 2023 + extra dates added in Watford next summer!

As part of his extensive Farewell Yellow Brick Road world tour, Elton will play more than 300 shows across five continents before the tour closes in 2023.

Releasing his debut solo album in 1969, his career spans over nearly six decades, during which he has developed an extensive back catalogue with some of his biggest hits including ‘Your Song’, ‘Tiny Dancer’, ‘Sacrifice’, ‘I’m Still Standing’ ‘Can You Feel the Love Tonight’, ‘Rocket Man’, ‘Sorry Seems To Be The Hardest Word’ and ‘Goodbye Yellow Brick Road’.

The singer-songwriter has sold more than 300 million records worldwide as well as taken home six of his ten Grammy Award Nominations, including the Grammy Legend Award in 1999. He has written music for both the stage and screen, and is undoubtably one of the top selling artists of all time, with 38 golden records and over 50 Top 40 hits. Elton also holds the record for the biggest-selling single of all time, selling over 33 million copies of ‘Candle In The Wind’ in 1997.

Elton was inducted into the Rock and Roll Hall of Fame in 1994 and knighted in 1998. In addition to his musical legend status, he established leading non-profit HIV/AIDS organisation Elton John AIDS Foundation, which has raised over $400 million to date.