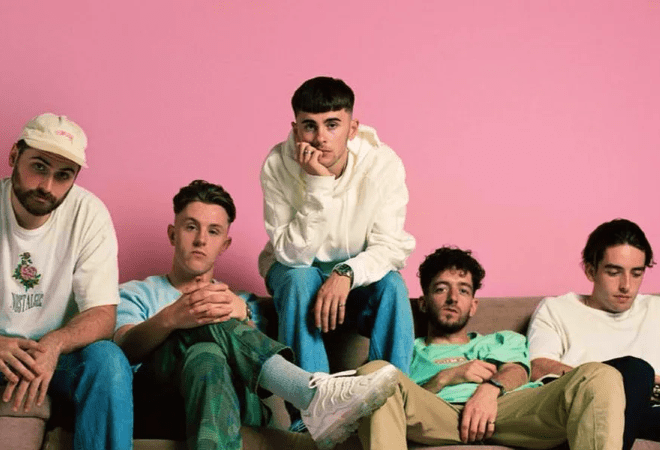 The laidback track is lifted from the rising Leicester band’s new mixtape ‘Junk Food’, due out this Friday on 10 January 2020, which features further singles ‘Earth’, ‘Nice Guys’ and Arlo Parks collab ‘Sangria’. The video sees the group head to Hollywood where they immerse themselves into LA culture before things come to an end with a questionable cliffhanger moment.

Snapping up the No.2 spot in the prestigious BBC Music of Sound 2020, Easy Life are first becoming one of this year’s biggest new bands. With the ability to tackle heavy issues whilst still remaining fresh and relevant, Easy Life have established a genre-busting sound of their own.

The band will be heading out on the road with their ‘Meal Deal’ in-store tour this month before commencing their headline ‘Junk Food’ tour in March, including a sold-out date at London’s Roundhouse. They’ll also hitting the stage at Live At Leeds and Dot To Dot in May.