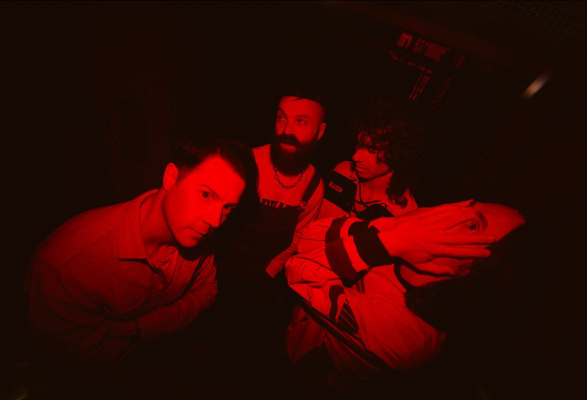 Don Broco have announced a UK arena tour for March 2023 with support from Papa Roach and Dance Gavin Dance.

Frontman Rob Damiani commented, “Beyond pumped to announce the Amazing Things arena tour featuring a line up only the sweetest dreams are made of. There’s no two ways about it, we wouldn’t be the band we are today if it wasn’t for the legends that are Papa Roach so as you can imagine we’re super excited to have the guys out with us as well as our ridiculously talented friends Dance Gavin Dance. See you next year!”

Latest offering ‘Fingernails’ sees the band continue to expand their sonic horizons into uncharted territories as they continue to prove just why they are one of the most important UK rock bands today.