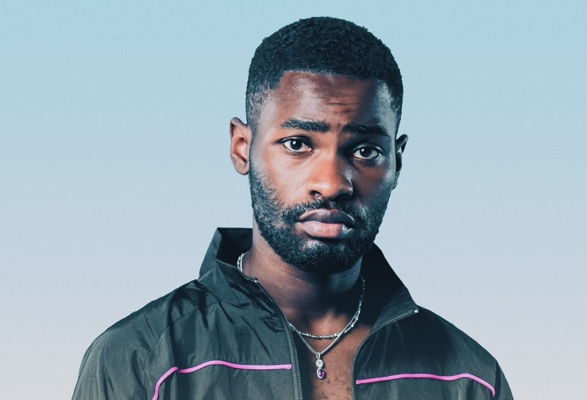 The song was produced by Dave and features a sample of ‘Fly Me To The Moon’ by Frank Sinatra.

‘Starlight’ is the British rapper’s first new music since his critically acclaimed UK No.1 sophomore album ‘We’re All Alone In This Together’, which is still charting in the UK Top 10 eight months after its release.

After selling over 200k+ tickets across his UK, Europe and US, Dave will become the youngest ever solo headliner at Reading and Leeds Festival this summer, in addition to huge headline slots at Wireless Birmingham and WooHaa x Rolling Loud beside Future, J.Cole & Roddy Ricch.

The grime star recently won his second BRIT Award for ‘Best Hip Hop/Rap/Grime Act’ as well as took to the stage for a historical performance of ‘In The Fire’ at this year’s ceremony.

Reading and Leeds Festival tickets on sale now from Ticketmaster