Dave New Album ‘We’re All Alone In This Together’ 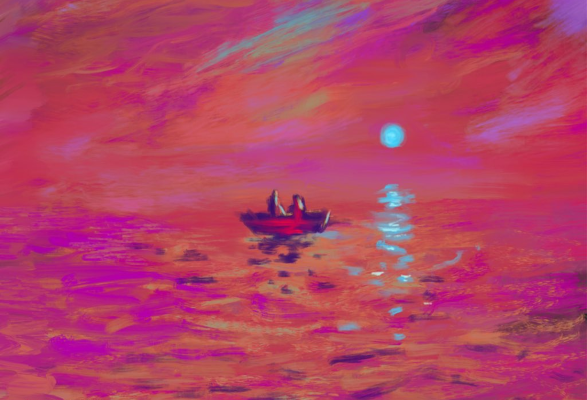 Dave has announced his highly anticipated sophomore album ‘We’re All Alone In This Together’, due out on 23 July 2021.

The upcoming full-length will be the follow-up to his platinum selling debut ‘Psychodrama‘, which dropped back in 2019. Following its release, the critically acclaimed album took home the much-coveted Mercury Prize and BRIT Award for Album of the Year.

The rapper took to his social media channels to share the news of his new album with fans – CHECK OUT THE POST HERE:

WE’RE ALL ALONE IN THIS TOGETHER
MY SECOND ALBUM
23rd JULY 2021
PRE-ORDER NOW: https://t.co/PEgvSB21LV pic.twitter.com/vofTEWwHGr

Earlier this year, Dave dropped surprise tracks ‘Titanium’ and ‘Mercury’, and has more recently teased a collaboration with Stormzy, due to arrive this Friday (09 July).

LISTEN TO THE SONGS HERE:

Although the British artist has recently teamed up with the likes of Fraser T Smith, Giggs, Fredo and Ghetts, the latest singles are Dave’s first new solo music since 2019s ‘Paper Cuts’.

Dave is due to headline Parklife Festival at Heaton Park, Manchester on 11 September 2021, all tickets for the event have now sold out.