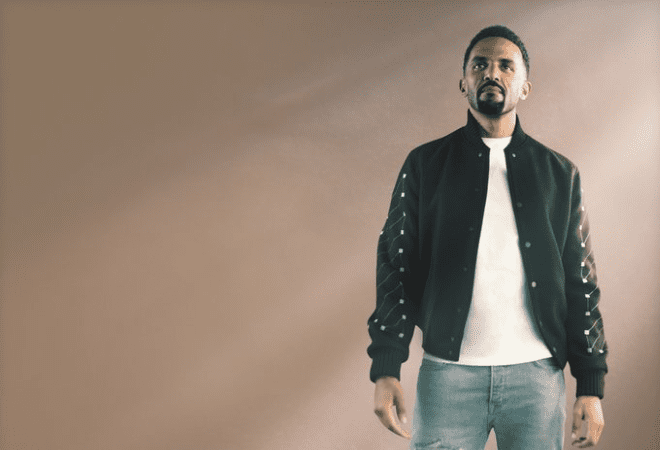 Craig David will hit the road on his huge rescheduled arena tour next year in celebration of the 20th anniversary of his critically acclaimed debut album ‘Born To Do It’.

Since the release of ‘Born To Do It’, the global superstar has catapulted his way back into the charts and earned his title as a well-respected, much-loved figure in British music. He has achieved an impressive 23 Top 40 singles, nine UK Top 40 albums as well as accumulated over five billion streams worldwide.

The singer-songwriter has two UK No.1 albums under his belt and reached multi-platinum status in more than 20 countries around the world. He has also received multiple BRIT Award and Grammy nominations, four MOBO Awards and is a 3x Ivor Novello Award winner.

Don’t miss the chance to catch one of the most successful artists in UK chart history on tour next year!