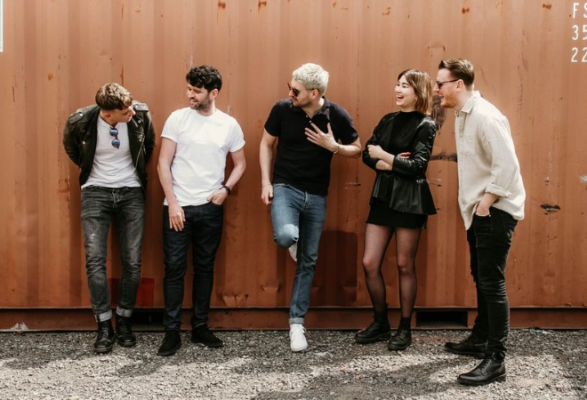 Courteeners have announced ‘The Whites Of Their Eyes’ tour for this November to celebrate 15 years since playing their first ever live gig at the Roadhouse in Manchester back in 2006.

Vistas have been confirmed as support on all dates, with Brooke Coombe also joining the band in London.

The shows are sure to provide fans with a memorable night as the indie rockers prepare to hit the road with all their biggest hits.

Frontman Liam Fray commented, “So in 2006, Taylor Swift arrived on the scene, Gnarls Barkley was ‘Crazy’, Guy Goma accidentally introduced himself to the world… and so did we. We played our first gig at Manchester Roadhouse in October, 15 years ago. What a night to remember. I wish we actually could. Anyways, we thought we’d sort some very special shows to mark this momentous occasion so, we give you… ‘The Whites of Their Eyes’Tour. You’ll be able to see ours and we’ll be able to see yours. We’ve missed them X”

Courteeners are also currently scheduled to play a series of previously announced shows this September, including a massive homecoming gig in Manchester – full details below: