Conor Maynard New Single ‘Nothing But You’ 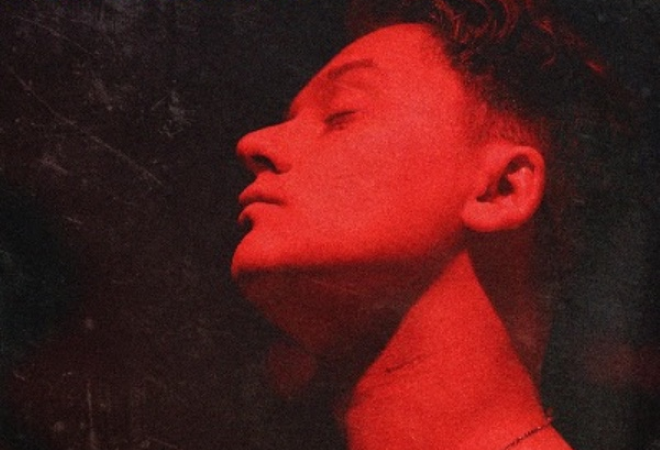 Conor Maynard has shared new single ‘Nothing But You’ with accompanying visuals of a stripped-back performance of the track.

WATCH HIM PERFORM ‘NOTHING BUT YOU’ HERE:

Conor made his big return to music in 2019, releasing his first original material as a solo artist in four years in the form of tracks ‘Not Over You’, ‘Hate How Much I Love You’ and ‘Waste Your Time’.

The talented singer has accumulated almost seven million monthly listeners on Spotify and more than two billion streams across DSPS. His debut album ‘Contrast’ went straight to No.1 and featured numerous hit singles such as ‘Can’t Say No More’ and ‘Vegas Girl’. His follow-up release ‘Covers’ included a collection of his takes on modern classics from the likes of Drake, Zayn and Shawn Mendes.

He has since established himself as a multi-faceted musician, director and personality with five Top 10 singles under his belt. He has worked with various successful artists including Pharrell Williams, Wiley, Rita Ora and Ne-Yo, hit the road on tour with The Vamps and as well as performed at Radio 1’s Big Weekend, Capital FM’s Jingle Bell Ball and the Wireless Festival.

His 2019 European tour saw him play 14 shows across 10 different countries, including a huge sold-out London gig at the Shepherd’s Bush Empire.

This year Conor Maynard is sure to continue his rise to the top of the charts as one of the UK’s biggest pop success stories.