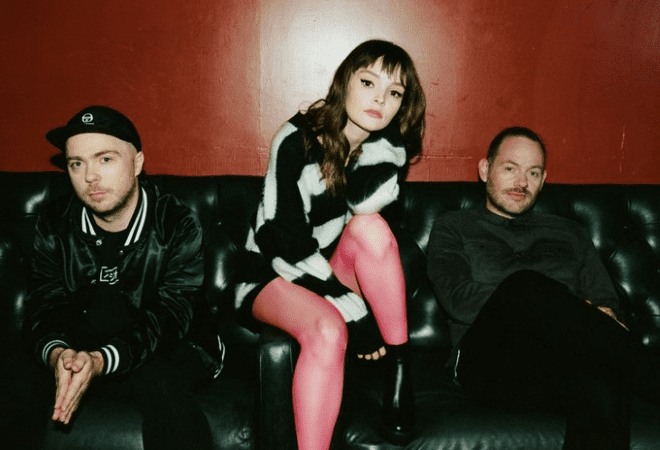 RCA Records partnered with Sony Interactive Entertainment for the album, due out this autumn on 07 November 2019.

The soundtrack is also set to include music from artists such as Major Lazer x Khalid, Bring Me The Horizon, Au/Ra x Alan Walker, The Neighbourhood, Flora Cash, MISSIO and The S.L.P.

Listen to the CHVRCHES contribution and title-track ‘Death Stranding’ HERE:

The band commented, “We were really excited about the opportunity to work with Kojima because we have been fans of his work for a long time. He has always been such a visionary in the gaming world and we were honoured to be involved in the project. The concept of “Death Stranding” is so unique and really felt to us like it was challenging people to care about the world they create — in the game and otherwise. We wrote this song specifically for “Death Stranding”, thinking of the themes of the game and what it is trying to say to people.”