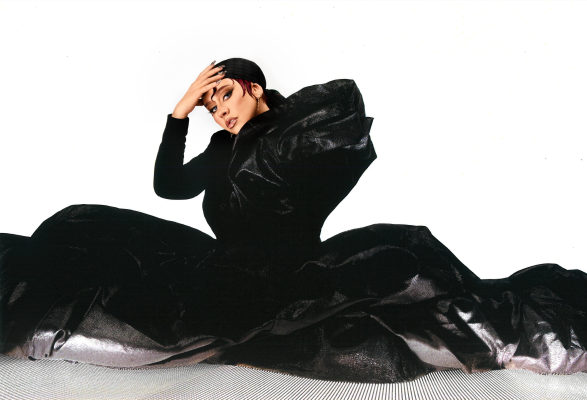 Christina Aguilera will return to the UK for a trio of huge headline shows this summer.

Fans can expect all the hits on her highly anticipated tour including ‘Dirrty’, ‘Ain’t No Other Man’, ‘Fighter’ and ‘Genie in a Bottle’.

The Grammy Award-winning singer-songwriter, producer, entrepreneur is one of the best-selling artists in the world. She has sold over 43 million records worldwide, accumulated over 18 million Spotify listens and clocked-up over three billion YouTube views.

Christina Aguilera has achieved five No. 1 singles on the Billboard Hot 100 chart making her the fourth female artist to top the chart over three consecutive decades – 90s, 00s, and 2010s.

In addition to receiving a star on the Hollywood Walk of Fame, she holds the prestigious honour of being the only artist under the age of 30 included in Rolling Stone Magazine’s list of the 100 greatest singers of all time.

Joining The Voice (US) as a coach for six seasons between 2011-2016, she continues to use her voice for good, serving as global spokesperson for World Hunger Relief effort since 2009.

Don’t miss Christina Aguilera live in the UK this August!