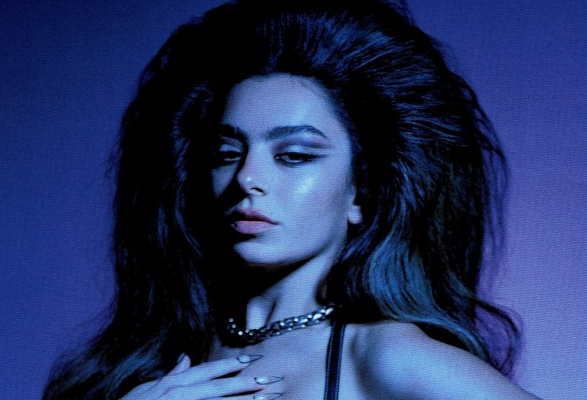 The song will feature on the global pop star’s much-anticipated fifth album ‘CRASH’, due out on 18 March 2022.

The track follows Charli’s previous single ‘Good Ones’, which signalled a new chapter for the singer.

She commented, “I was able to possess and persuade an incredible group of producers and collaborators to contribute to CRASH by using my femme fatale powers and a multitude of dark spells and curses. Some of these include A. G. Cook, George Daniel, Deaton Chris Anthony, Lotus IV, Caroline Polachek, Christine and the Queens, Oscar Holter, Digital Farm Animals, Rina Sawayama, Ian Kirkpatrik, Jason Evigan, Justin Raisen, Ariel Rechtshaid, Ilya, Oneohtrix Point Never, Jon Shave and Mike Wise. They will all remain locked in my basement forever.”

More recently, Charli XCX joined forces with Joe Corry, Jax Jones and Saweetie for dancefloor hit ‘Out Out’. She has also jumped on tracks like Elio’s ‘Charger’, No Rome’s ‘Spinning’ featuring The 1975 and Bladee & Mechatok’s ‘Drama’, as well as launched BBC Sounds podcast ‘Charli XCX’s Best Song Ever’.

Charli XCX will hit the road on tour across Europe and North America in 2022, including a run of shows in the UK & Dublin – full details below: