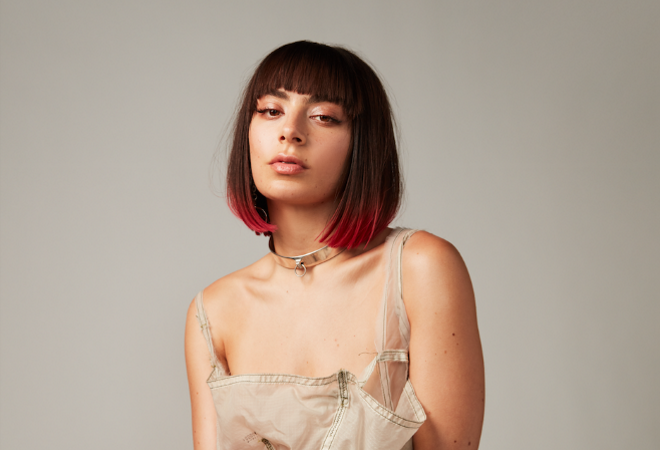 Charlie XCX has announced her new album ‘Charli’, due out for release on 13 September 2019.

The pop music pioneer has also announced details of her transatlantic tour dubbed Charli Live, which she’ll embark on this autumn. To celebrate the two big announcements, the multi-award-winning singer-songwriter has dropped the official music video for her latest single ‘Blame It On Your Live’ featuring Lizzo.

The Bradley & Pablo directed video was filmed in New York and is a celebration of love with no boundaries.

Charli has already taken home two Billboard Music Awards, a YouTube Music Award and two Sesac ‘Songwriter of the Year’ Awards as well as received nominations at the Grammys, BRITs, MTV and EMA Awards. Some of her biggest global hits include ‘Fancy’, ‘I Love It’ and ‘Boom Clap’.