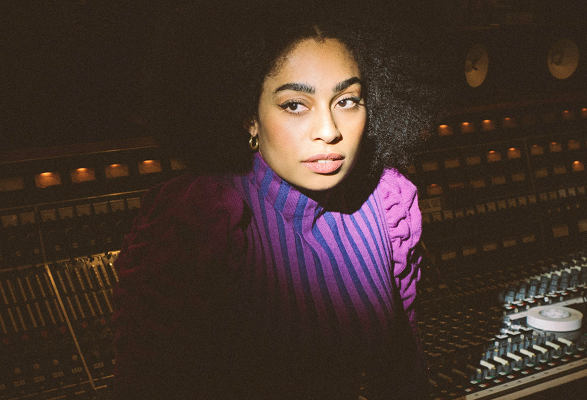 Celeste has revealed details of her first headline UK tour in support of her highly acclaimed debut album ‘Not Your Muse’.

The exciting news follows the fast-rising singer-songwriter’s recently announced London shows, which will be her first in the city since December 2019. The five dates scheduled to take place at Union Chapel this July sold out in less than 4 minutes.

Celeste achieved the double win of BBC Sound of 2020 and the BRITS Rising Star award. She has already released a string of captivating songs, including ‘Hear My Voice’ which was co-written with Golden Globe nominated composer Daniel Pemberton. The track features in the Netflix film The Trial of the Chicago 7, written and directed by Academy Award-winning filmmaker Aaron Sorkin. The song has been tipped as an Oscars contender for Best Original Song at this year’s Academy Awards.

In addition, Celeste’s performance of ‘A Little Love’, which was written and recorded for the John Lewis and Waitrose Christmas 2020 advertising campaign, has been widely praised as a Christmas classic in the making. The track also marks the first time an artist has been commissioned to write and perform an original song for the ad, marking another impressive milestone for the artist.

Following the release of her debut album and the announcement of her eagerly awaited live shows, 2021 is sure to be another exciting year for Celeste. Don’t miss out on the chance to see her perform live!