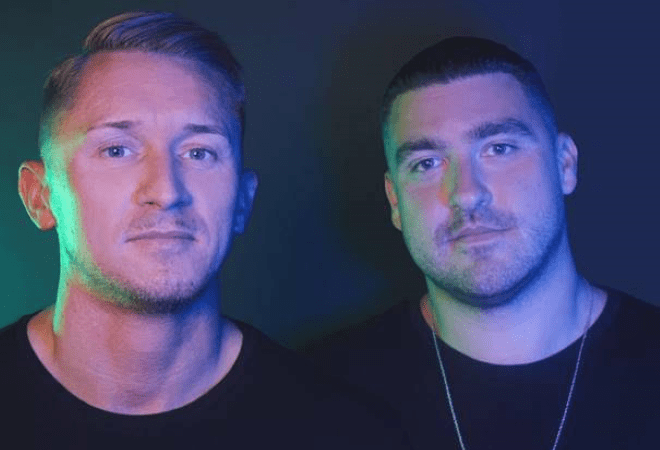 Camelphat have once again teamed up with vocalist Jem Cooke for new single ‘Rabbit Hole’.

The Grammy-nominated duo previously collaborated with the singer-songwriter on their massive Silver-selling track ‘Breathe’.

After making their mark back in 2017 with the massive Platinum-selling, Grammy-nominated hit ‘Cola’, Camelphat have fast become one of the most in-demand acts around. Currently Beatport’s biggest selling artist of all time, their flurry of dancefloor hits include ‘Panic Room’ featuring Au/Ra and Jake Bugg collab ‘Be Someone’.

Earlier his year the Liverpool duo played to huge crowds at Glastonbury, Reading & Leeds, Warehouse Project, Parklife and Tomorrowland. They also secured an 11-week headline residency at Hi Ibiza dubbed BODYWORKS alongside Solardo and Fisher. Selling over 90,000 tickets, it was the biggest party on the island this summer.

Furthermore, Camelphat sold out their recent UK headline tour. The run of shows included a stop at London’s Brixton Academy, which sold out six months in advance, as well as a gig at the Bramley Moore Dock in Liverpool, which was the fastest event to sell out in the history of the venue.

Next year looks set to be another big year for the pair, who have already been confirmed as headliners for the We Are FSTVL alongside Carl Cox.