Camelphat & Jake Bugg Team Up For ‘Be Someone’ 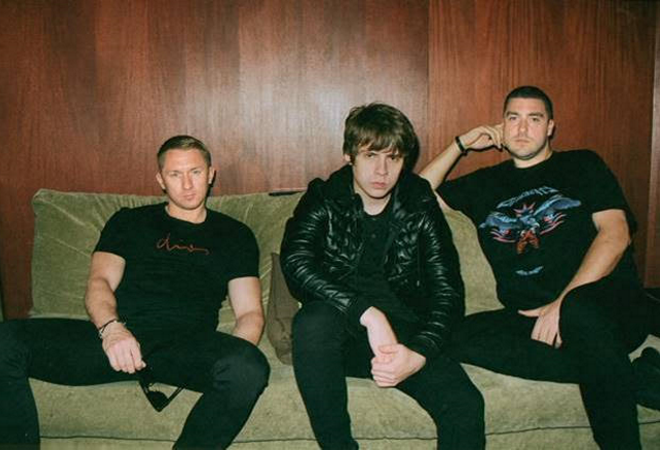 The track was premiered by Annie Mac as her ‘Hottest Record in the World’ and already looks set to be one of the biggest his of the summer. This time around they have teamed up with Brit Award winner Jake Bugg, who’s Mercury Prize nominated debut album went to No.1 on the UK Official Charts.

The DJ/production duo from Liverpool have fast become of the most in-demand acts around, experiencing global success with their unique blend of bass-driven house and melodic hooks.

The pair made their mark with their Grammy nominated hit ‘Cola’ back in 2017, which has since been certified Gold in the UK and accumulated over 130 million Spotify streams. They’ve gone on to drop further successful club anthems such as ‘Panic Room’ ft. Au/Ra and ‘Breathe’ ft. Jim Cooke.

Camelphat kicked-off 2019 by playing some of the world’s biggest festival stages including Coachella, EDC Vegas and BBC Radio 1’s Big Weekend (WATCH BELOW). They have also lined-up slots at Glastonbury, Parklife, Tomorrowland, Hideout and Reading & Leeds. They will then head to Ibiza to launch their new residence at BODYWORKS at Hi Ibiza, which will take place every Tuesday alongside Solardo and Fisher.

Later this year Camelphat will return to the UK to play a huge sold out gig at London’s O2 Academy Brixton in October, which will be their biggest headline show to date.