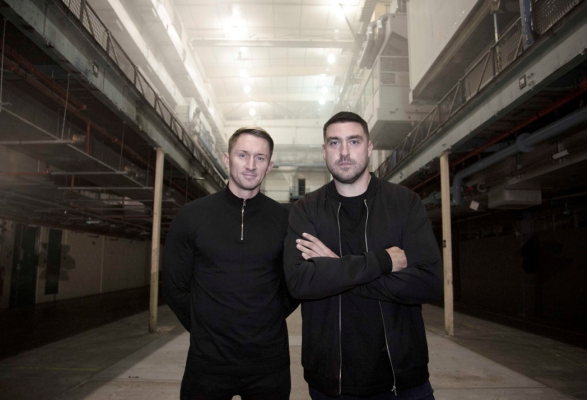 The album features anthemic hits ‘Cola’, ‘Breathe’ and ‘Panic Room’ alongside a host of A-list guest appearances as well as new and rising artists.

With their status secured as one of the most in-demand dance acts around, CamelPhat have played huge slots at Glastonbury, Coachella, Reading & Leeds, Creamfields, Warehouse Project and Parklife.

‘Silenced’ arrives ahead of the Grammy nominated pair’s biggest ever UK headline tour this spring, including a massive sold-out London show at the OVO Wembley Arena.

Fans can also catch the dance act live at various festivals this year including Snowbombing, Creamfields, Lost & Found, Parklife and Ultra Miami PLUS a huge summer show has been announced in Cardiff.