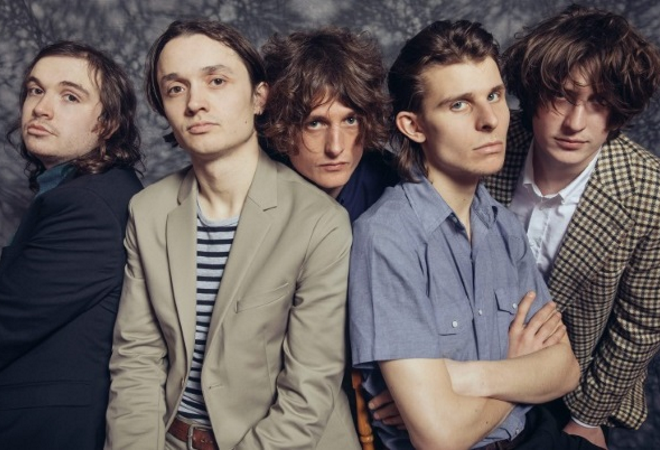 Cabbage are back with brand new single ‘Torture’, released on their very own Brassicka Records.

The track was produced by James Kelly at Parr Street Studios in Liverpool and gives fans a taste of their first new music since their critically acclaimed debut album. ‘Nihilistic Glamour Shots’ charted at No.1 in the UK Cassette Chart, No.2 on the Independent Chart, No.4 on the Vinyl Chart and No.21 on the UK Official Album Chart.

The Mossley quintet have described ‘Torture’ as “A combination of some hijacked philosophical crossroads and the belief in the human voice box. It’s our attempt at The Beach Boys if we ran out of money before getting the orchestra in. Nonetheless, with just a dose of pop and a terribly dour theme, it has come out just how we desired.” 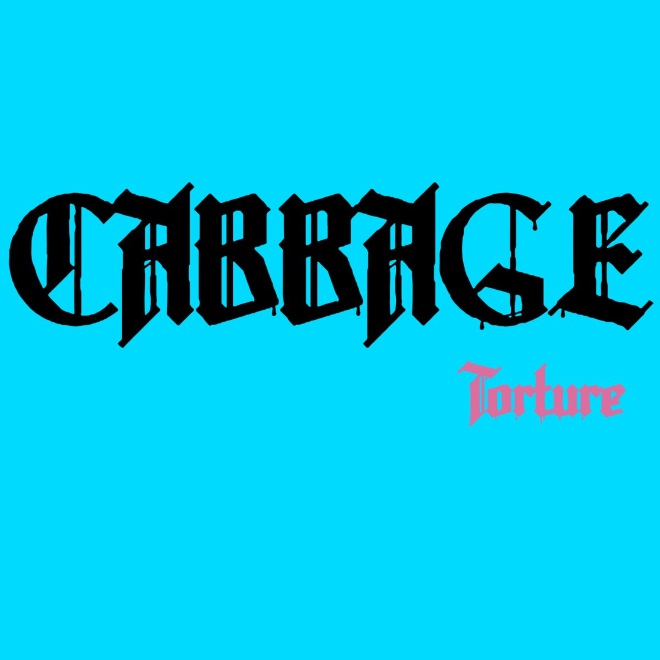 In addition to summer festival appearances, the band will be heading out on a UK tour this April/May, with stops scheduled in Liverpool, Manchester, Norwich, London, Cambridge, Bristol, Brighton, Leeds Leicester and Glasgow. Check out full venue details + on sale links below!