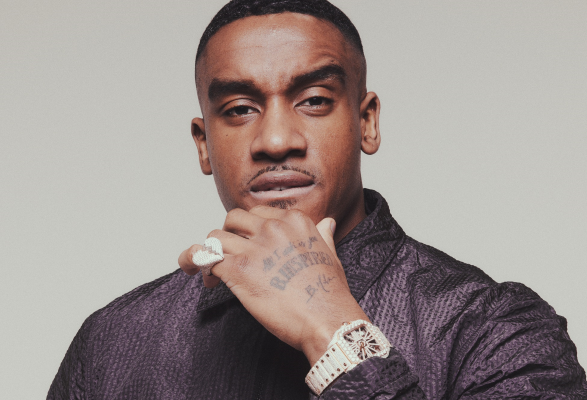 Bugzy Malone has announced a UK headline tour for November/December 2021, including a huge hometown show at the AO Arena in Manchester and his first ever headline gig at the venue.

The tour will be in support of new album ‘The Resurrection, which dropped last week.

The self-titled “King of the North” first burst onto the scene in 2015 and has since become one of the UK’s biggest independent grime artists.

The Mancunian rapper, who has previously worked with the likes of Rag’n’Bone Man, Dizzee Rascal and Aitch, launched his own B Malone clothing line last year. He also made his acting debut in Guy Ritchie’s box office hit movie ‘The Gentlemen’.

After kicking off 2021 with shooting his second Ritchie film alongside co-stars Jason Statham and Aubrey Plaza, he continues to cement himself as a force to be reckoned with on and off the stage.

Catch Bugzy Malone live on tour across the UK later this year!