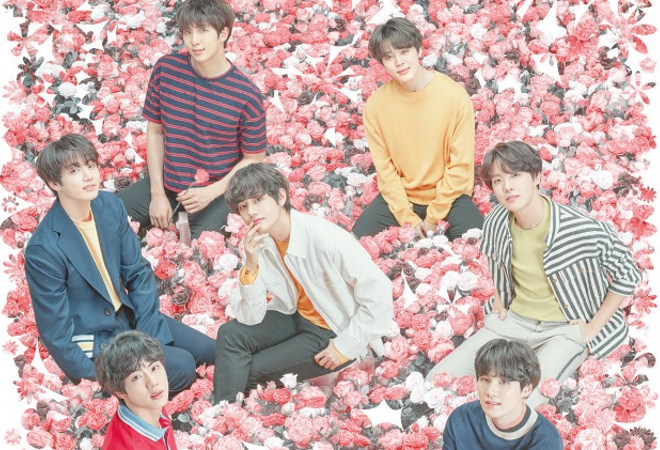 BTS are bringing their Love Yourself: Speak Yourself World Tour to London’s Wembley Stadium this June!

Tickets on sale Friday (08 March) at 08.30am from Ticketmaster

Following a record-breaking 2018, BTS is further cementing their position as the biggest pop act on the planet with the announcement of a world stadium tour, which will see the K-Pop sensations head to North America, South America, Europe and Asia.

News of the tour comes shortly after their first-ever stadium show in New York, which took place in October last year and sold out in just minutes.

In 2018 they achieved two No.1 albums on the Billboard 200, embarked on a sold out world tour, appeared on the cover of TIME magazine and had the highest-grossing cinema event with Burn the Stage: the Movie. They also made history when they became the first Korean act to present at the Grammy Awards.

The boyband made their big debut in 2013. Members include RM, Jin, SUGA, j-hope, Jimin, V and Jung Kook. BTS, also known as Bangtan Boys, is an acronym for the Korean expression Bangtan Sonyeondan, meaning Bulletproof Boy Scouts. However, in July 2017 they announced that they would also be known as Beyond The Scene as part of their new identity.

Be sure to get your tickets to see this global phenomenon live in London this summer!