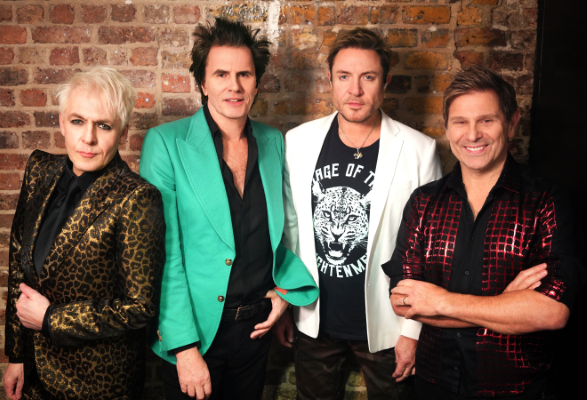 We are sad to announce that BST Hyde Park will not take place this July. However, we are happy to share that both @PearlJam and @duranduran will return next summer. Please read our full statement below or here: https://t.co/SjQTLHBQ7F

Sending you our love and stay safe. pic.twitter.com/meLjbk8kJJ

BST Hyde Park returns in 2021! Here is the confirmed line-up so far…

The new wave pioneers are the next headliners to be confirmed for next summer! The headline slot will be their only London show in 2021 as well as their first show in the city for six years.

The band line-up will feature singer Simon Le Bon, keyboardist Nick Rhodes, bassist John Taylor and drummer Roger Taylor. Duran Duran have sold over 100 million records, with 21 UK Top 20 hits and 18 US charting singles. Their highly-praised live shows blend the best of new and classics including ‘Hungry Like The Wolf’, ‘Pressure Off’, ‘Rio’, ‘Girls on Film’, ‘(Reach Up For The) Sunrise’ and ‘A View To A Kill’. 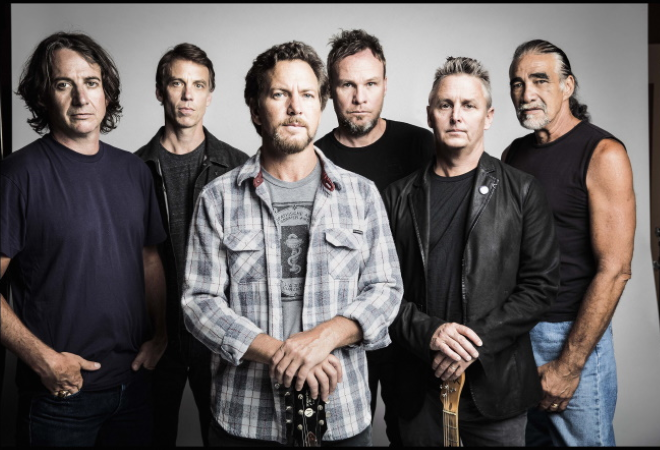 The US grunge rockers are the first headliners to be confirmed for next year’s huge summer celebration in London and will play two epic shows with special guests Pixies and IDLES plus more acts to be announced.

Pearl Jam first formed in Seattle in 1990 and were one of the pioneers of the alternative rock movement that changed music forever. They have sold over 85 million albums sold worldwide and were inducted into the Rock & Roll Hall of Fame in 2017, their first year of eligibility.

The two consecutive shows will be a BST first as well as exclusive UK performances for the band, who sold out their 2020 show in record time.

Fans who purchased tickets to Pearl Jam’s cancelled sold out 2020 BST Hyde Park show will have priority access to rebook and experience both shows with a Two Day ticket.

Watch this space for the latest BST Hyde Park 2021 updates!

BST Hyde Park is set in the stunning ground’s of London’s Royal Park. The first ever event took place in 2013 with The Rolling Stones, Bon Jovi and Lionel Richie heading up the bill.

In 2019, the festival experienced more once in a lifetime moments as Celine Dion, Stevie Wonder, Barbra Streisand, Florence + The Machine, The National and Robbie Williams graced the stage.

Over the years, the festival has welcomed the likes of Carole King, Black Sabbath, Take That, Kylie Minogue, The Who, Blur, Kendrick Lamar and many more.

To be honoured with Music Industry Trusts Award 2021.

Frontman Duncan Campbell has announced his retirement from music.