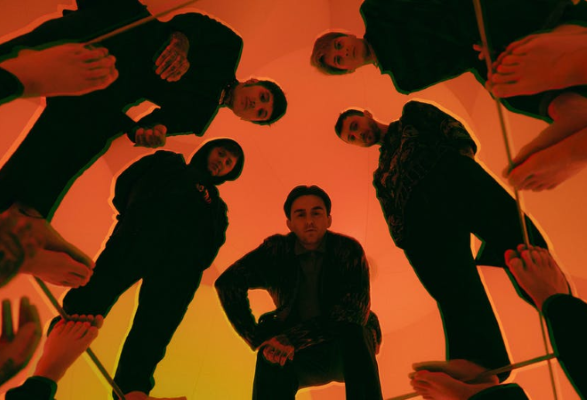 The world dominating, multi-award nominated Bring Me The Horizon are heading out on a UK arena tour in September 2021.

Plus You Me At Six & Nova Twins confirmed as support!

Bring Me The Horizon 2021 Tour Dates:

The tour will be in support of brand new EP entitled ‘Post Human: Survival Horror’, which released on 30 October 2020.

CHECK OUT THE NEW ALBUM ARTWORK AND TRACKLIST:

The British rockers dropped their Grammy-nominated album ‘Amo’ back in 2019, which was followed by a surprise eight-track release featuring collaborations with Halsey, Bexey and Lotus Eater, Happyalone., Toriel and Yonaka.

They then joined forces with Halsey once again earlier this year for metalcore-tinged track ‘Experiment On Me’, taken from the ‘Harley Quinn: Birds of Prey’ movie soundtrack.

Don’t miss the chance to see Bring Me The Horizon live on tour next year!

Dear Diary,
Parasite Eve
Teardrops
Obey with YUNGBLUD
Itch For The Cure (When Will We Be Free?)
Kingslayer featt. BABYMETAL
1×1 feat. Nova Twins
Ludens
One Day The Only Butterflies Left Will Be In Your Chest As You March Towards Your Death feat. Amy Lee