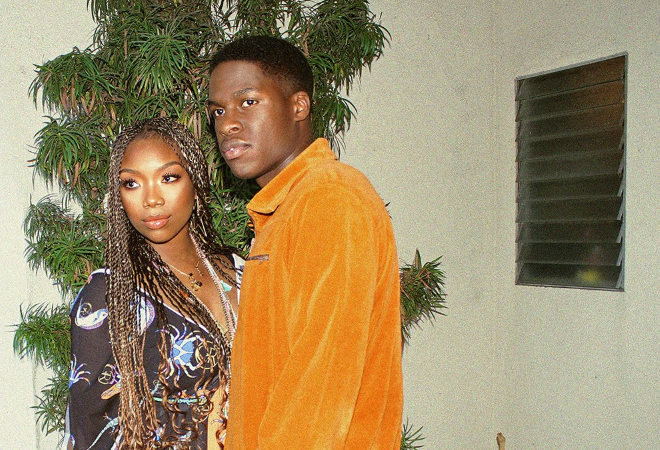 The track has already been streamed over 5.3 million times and features on Caesar’s new album Case Study 01, which dropped last Friday on 28 June 2019.

The multi-platinum, Grammy Award-winning singer-songwriter and actress is currently in the studio completing her forthcoming album, due out this autumn.

She commented, “I’m very excited to return with new music, and to release this single with Daniel. I’m working on my new album and can’t wait to release it later this year. I’m thankful for God’s blessings and for the support of my fans!”

Brandy will be hitting the road on tour with Joe and Dru Hill this September, performing in London, Birmingham and Manchester. Tickets for all shows are on sale now from Gigantic Eventim AXS Ticketmaster Ticketweb See Tickets