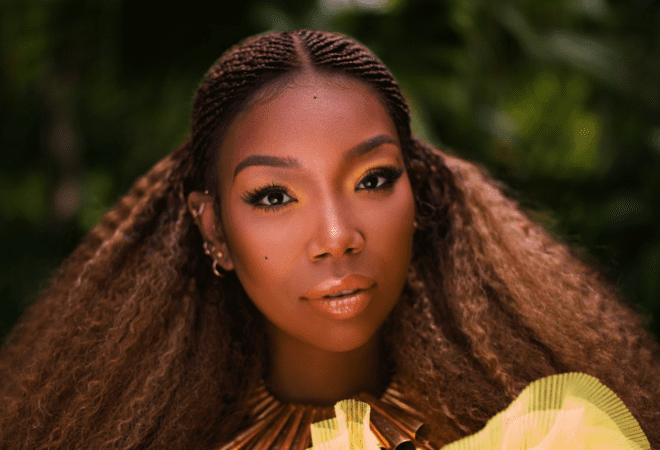 The song, produced by Hit-Boy and Brandy, pays special tribute to all mothers across the globe and is also an ode to the singer’s daughter Sy’rai.

Brandy commented, “My new single is about embracing the strength and fortitude needed not only in motherhood, but in life. I’m am thrilled that Chance joined me on this track, and I hope my fans find it as uplifting as I intended it to be!”

“It takes a village to raise em’, we don’t do it all by ourselves…This song ain’t just for me, it’s for every mama yeah…Every day I breathe it’s for my little mama…I’m every woman and a baby mama.”

The new tune is the follow-up to Brandy’s Grammy-nominated No.1 hit single with Daniel Caesar ‘Love Again’ and will feature on her highly anticipated forthcoming album, due out later this year.