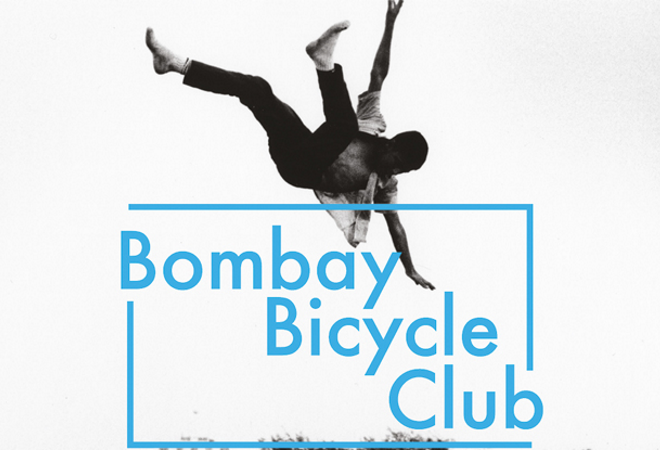 It’s been 10 years since Bombay Bicycle Club dropped their debut album ‘I Had The Blues But I Shook Them Loose’ and to celebrate, they are sharing a new EP of rare, early demo recordings.

The seven track EP dubbed ‘Demos 2004-2008’ is now available to stream and features previously unreleased material that originally didn’t make the cut for their album.

LISTEN TO THE EP HERE:

The British four-piece announced their return to the studio earlier this year following a four year hiatus. They released their fourth studio album ‘So Long, See You Tomorrow’ back in 2014, which debuted at No.1 on the UK Albums Chart. Their final live show was the last live performance at London’s Earls Court.

This year they are back with a headline set at the Wilderness Festival in August, followed by two shows in Ireland and a string of live dates scheduled in North America. They also sold out their festival warm-up shows in Sheffield and Cambridge later this month.

As a further celebration of their debut album’s 10 year anniversary, Bombay Bicycle Club will be hitting the road this November where they will be playing ‘I Had The Blues But I Shook Them Loose’ in full – see full details on venues and dates below:

Tickets on sale Friday (05 July) at 10am from Eventim Ticketmaster

Support across all dates will come from Gengahr.