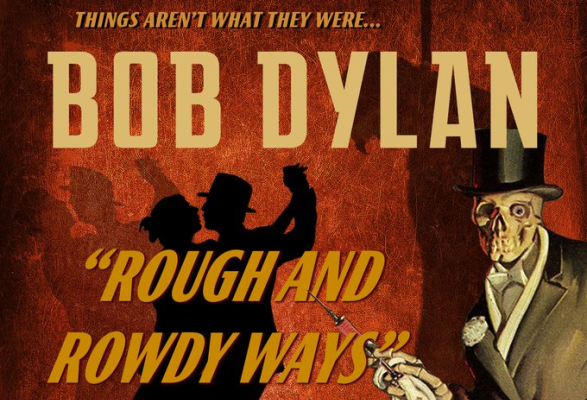 Bob Dylan will bring The Rough and Rowdy Ways World Wide Tour to the UK this October, including four nights at the London Palladium.

After 74 stellar performances in the US, the run of newly announced shows will form part of his first UK tour in over five years, with further European dates confirmed in Norway, Sweden, Germany, France, Belgium and Holland.

The tour is in support of his latest album ‘Rough And Rowdy Ways’, which released back in 2020. The full-length has received widespread critical acclaim and is the singer-songwriter’s first original album in eight years.

The record also saw Bob Dylan become the first artist with a US Top 40 album in every decade since the 1960s.

All shows are billed as “non-phone events” for an intimate experience with no distraction. Audience members will be required to place their mobile devices into a Yondr phone pouch, which they will be able to keep with them for the duration of the performance.