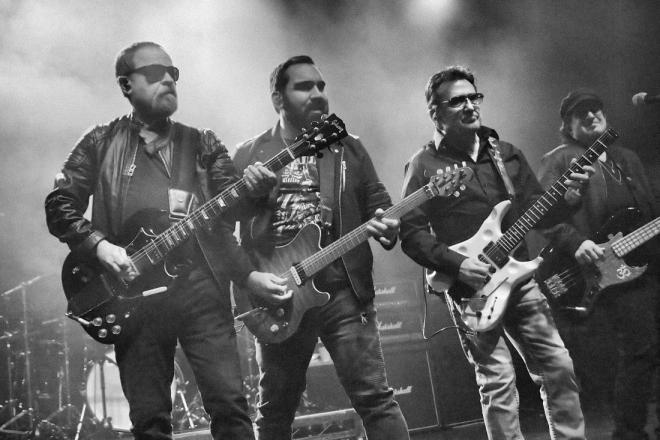 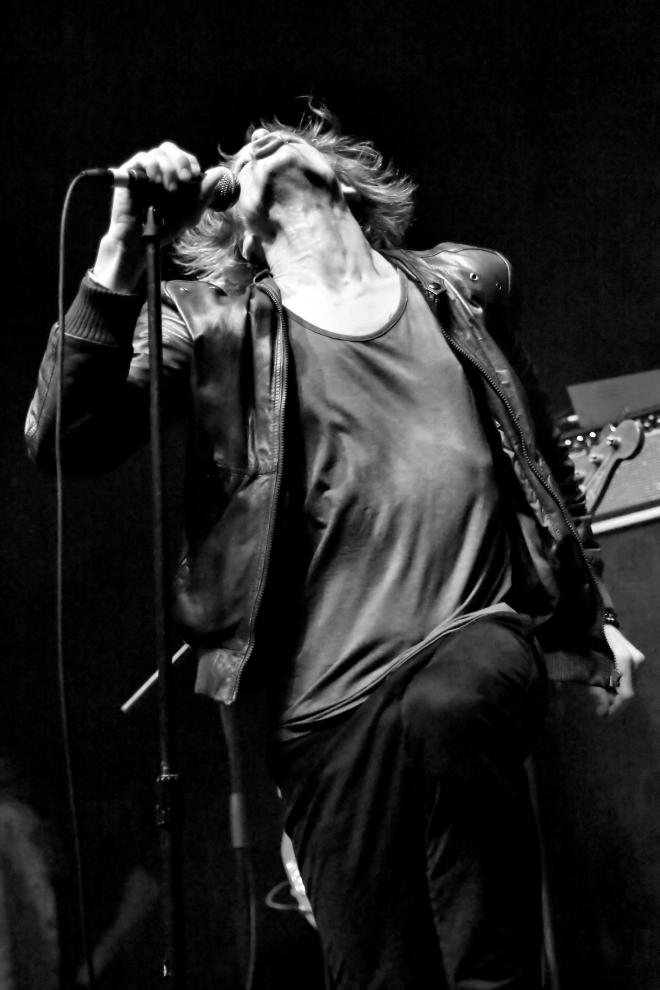 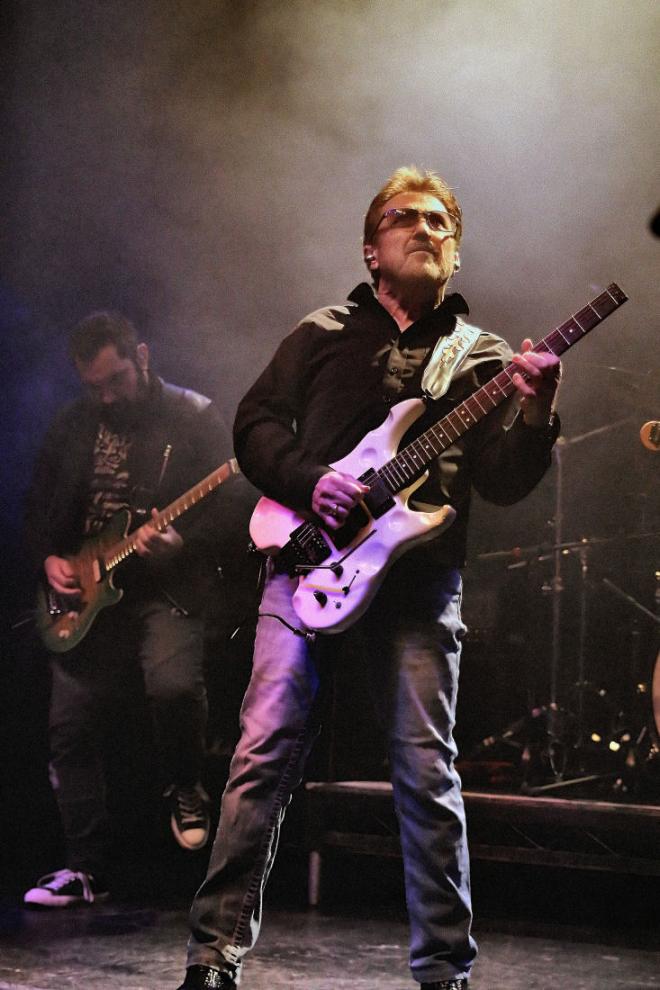 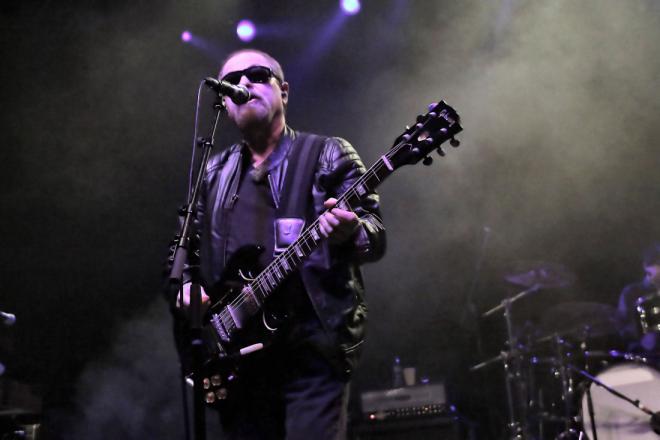 This was a surprise to many including myself, The Temperance Movement supporting Blue Oyster Cult. Especially as TTM can sell out this size venue on their own. Maybe because they have been quiet for a little while, they were possibly testing the water for later in the year. I have seen TTM a few times and even though the sound tonight was well below par, they give their all as usual. With a 40-minute set full of class blues tinged rock and frontman as always jumping, dancing, prancing like a man with no joints, plugged into the electric!

After the energetic show of TTM Blue Oyster Cult’s performance looks almost pedestrian. But I suppose that BOC have been around for 40 years and were probably never that energetic, instead focussing on playing brilliantly. And with a set covering the start of the band right through to their golden era of the seventies, with stadium filling guitar solos everywhere, they may not have released an album for nearly 10 years, but it hasn’t stopped them from selling out tonight as they seem to have a loyal following, with BOC t-shirts aplenty!

I am guessing that they could play this size venue until they meet the Reaper that they fear in the title of their best known song, and with this level of musicianship, it’s well deserved.