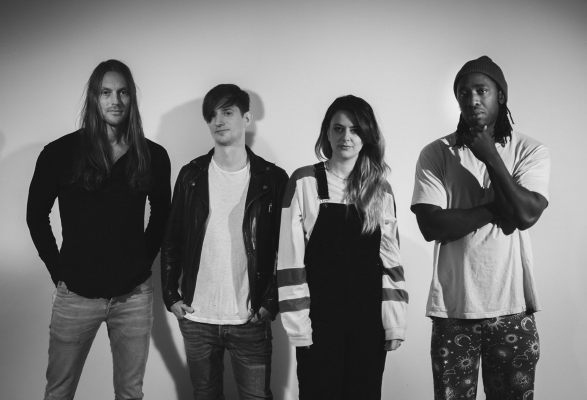 Bloc Party have shared details of their forthcoming sixth studio album ‘Alpha Games’, due out on 29 April 2022.

The record will be the band’s first studio release since 2016s ‘Hymns’ and feature new single ‘Traps’.

Frontman Kele Okereke commented, “From the moment we wrote ‘Traps’, we knew it had to be the first thing people heard from this album; playing it in soundchecks on our last tour before it was finished and hearing how it sounded in those big rooms and outdoors.”

The indie icons have also confirmed that they’ll be hitting the road on tour next year in support of the album. The run of shows will be their first since 2019, when they performed their seminal debut album ‘Silent Alarm’ in full across the UK, Europe and North America.