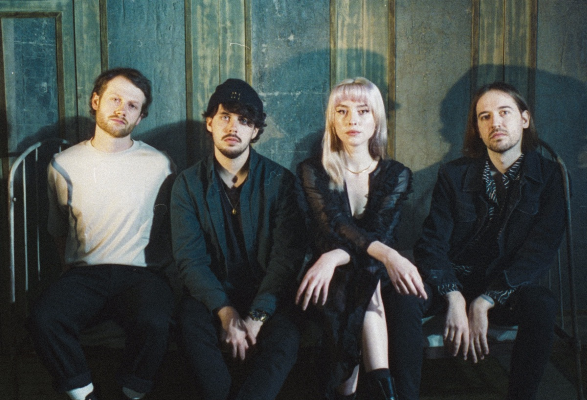 The Eli Hart directed and Zachary Hart produced video stars band vocalist Jenna Kyle, who discussed the song saying, “Real thing is about wanting to find a more meaningful and lasting connection with someone. I had been processing a lot of issues over the last couple of years to do with previous relationships and personal development, and I had finally reached a place where I felt I was in the right state of mind to be open to looking for something new.”

She continued, “It is a lot about finding a healthy relationship that is beneficial for those involved. Knocking down the walls you built and putting trust in someone else, for the first time in a long time.”

The rising indie quartet are due to will play a string of festivals this summer followed by a sold out London show at The Lexington in October. They will then hit the road on tour across the UK next February/March.