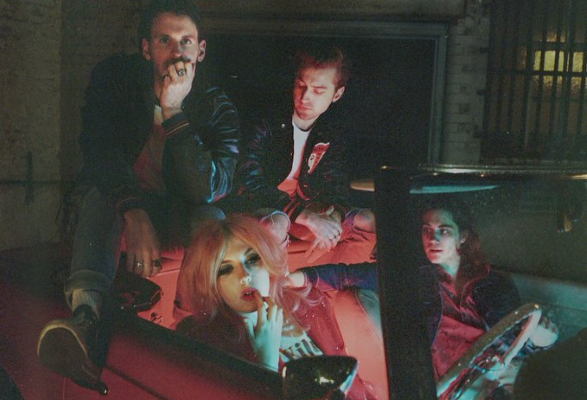 Black Honey have confirmed that their highly-anticipated second album ‘Written & Directed’ will be out on 19 March 2021.

The album will be the follow-up to the band’s self-titled debut, which dropped back in 2018.

The Brighton indie four-piece’s forthcoming LP is set to plant a flag in the ground for strong, world-conquering women. For fearless frontwoman Izzy B. Phillips, it’s the most important message she could send to inspire their dedicated fanbase and fill the female-shaped gap that she felt so deeply when she was growing up and discovering rock music for the first time.

CHECK OUT THE ALBUM ARTWORK BELOW: 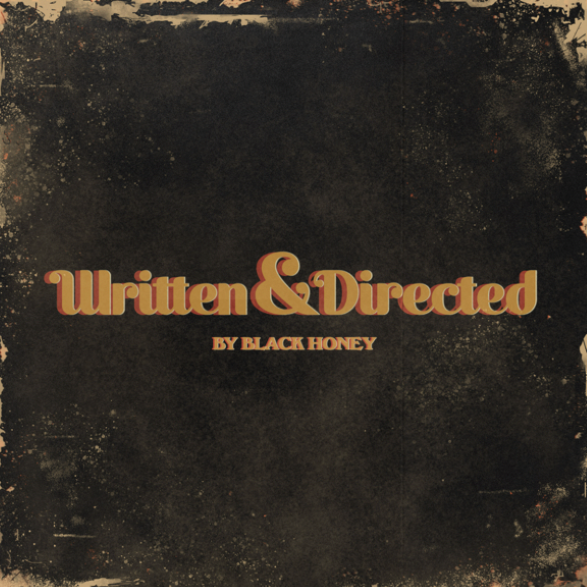 The alt band have announced that they will be hitting the road on tour this autumn in support of the new album – the tour will follow their previously rescheduled shows this September.

Black Honey have travelled the globe, released a Top 40 album and become the faces and soundtrack of Roberto Cavalli’s Milan Fashion Week show. They have performed at Glastonbury as well as supported Queens of the Stone Age, all without compromising a shred of the wild, wicked vision they first set out with.