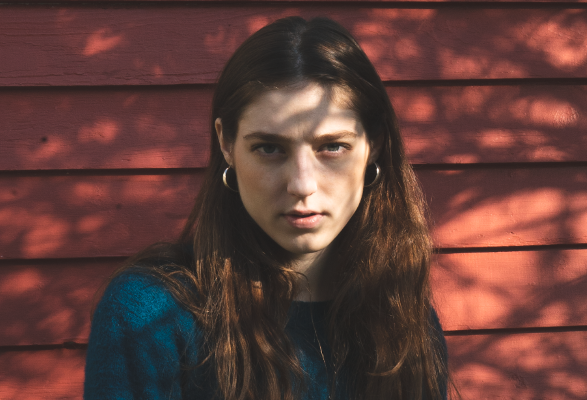 The track is the second single to be lifted from her highly anticipated fourth studio album ‘Young Heart’, due out on 30 April 2021.

‘Loneliness’ was penned by Birdy alongside Jamie Scott, with production by James Ford. The singer-songwriter commented, “I’m really excited to share ‘Loneliness’ from my new album Young Heart, when I wrote the song there were two characters in my head, a mischievous one and another who’s being led astray. It’s not so much about leaving someone but more of a love song to Loneliness.”

The upcoming album has been a long time coming and will be the follow-up to 2016s ‘Beautiful Lies’, with the singer setting aside time between the albums to experience the world, as well as travelled to Nashville and visiting LA to seek inspiration.

Birdy took to her social media to announce the new record earlier this year saying, “It’s been a long journey bringing this album to life, it’s definitely my favourite so far and every part of my little soul has gone into making it!”

With an impressive 21 platinum singles worldwide under her belt, she has achieved No.1 albums in across the globe including at home in the UK, Europe and the US.

The BRIT Award nominee has sold out iconic venues such as The Roundhouse London, Hammersmith Apollo (twice), Sydney Opera House, Albert Hall Manchester and Shepherd’s Bush Empire plus performed at the some of the world’s largest award ceremonies including British Academy of Film and Television Arts’ BAFTA Awards and Paralympic London 2012 Olympics Opening Ceremony.

Additionally, Birdy has written songs for both film and TV soundtracks, including The Hunger Games, Disney PIXAR’s Brave, The Fault in Our Stars and The Edge of Seventeen.