Biggest Debut Albums of the 00s 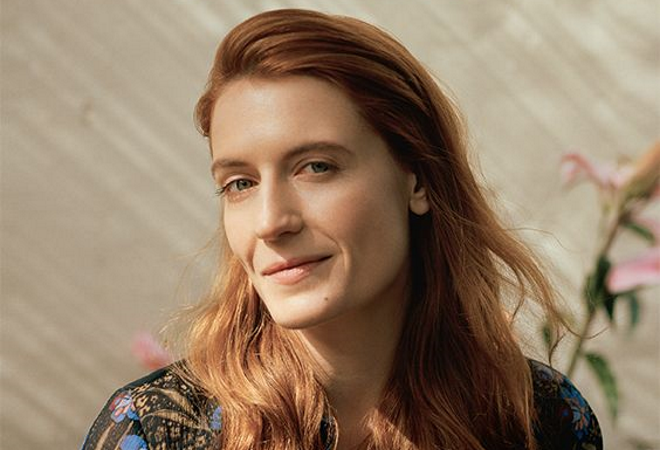 Join us as we take a closer look at some of the most memorable, biggest debut albums of the 2000s.

‘Yellow’ was the second single to come from the album after ‘Shiver’ and reached No.4 in the UK Singles Chart.

Artist: The Strokes
Album: Is This It
Released: 2001
Top Track: Last Night

‘Last Night’ was one of three tracks on the album that originally featured on the band’s debut EP ‘The Modern Age’ and were tweaked and re-recorded for ‘Is This It’.

Artist: The Libertines
Album: Up The Bracket
Released: 2002
Top Track: Time For Heroes

Doherty’s experience of the May Day riots of 2001 forms the basis of ‘Time For Heroes’, which was penned in former manager Banny Pootschi’s Islington flat and produced by Mick Jones of The Clash.

The Queens rapper’s debut single from the legendary album is still his most iconic hit and to this day remains the hip-hop birthday anthem of choice.

The innovative rapper took home Best Rap Album at the 2005 Grammy Awards for the record, which features numerous track highlights including Twista collab ‘Slow Jamz’, ‘Jesus Walks’, ‘All Falls Down’ ft Syleena Johnson and the Chaka Khan-sampling single ‘Through The Wire’.

The East London MC brought grime to the mainstream with this benchmark album that went on to win Britain’s coveted Mercury Prize.

The anthemic single was one of five to be lifted from the Grammy nominated album that went Platinum in the UK, Canada and the US.

The single earned the band a Grammy nomination for Best Rock Performance by a Duo or Group with Vocal and is still undeniably their signature song.

The British indie rockers didn’t disappoint when it came to delivering a debut album packed full of catchy tunes, from ‘Everyday I Love You Less And Less’ to ‘I Predict a Riot’ and ‘Oh My God’, which was also famously covered by Mark Ronson and Lily Allen.

Breakthrough hit ‘Helicopter’ was without a doubt the album’s defining track. ‘Silent Alarm’ was nominated for the 2005 Mercury Music Prize as well as named NME’s Best Album that same year.

Artist: Arctic Monkeys
Album: ‘Whatever People Say I Am, That’s What I’m Not’
Released: 2006
Top Track: ‘I Bet You Look Good On The Dancefloor’

The release became the fastest selling debut album by a British band, shifting over than 360,000 copies in its first week.

The follow-up to hugely successful lead single ‘Just Dance’, ‘Poker Face’ scored Gaga her second UK No.1 and was the best-selling single of 2009.

The album’s opening track not only caught everyone’s attention, but set the tone for the rest of the album, which topped the UK charts as well as collected the award for the British album of the year at the 2010 BRITs.