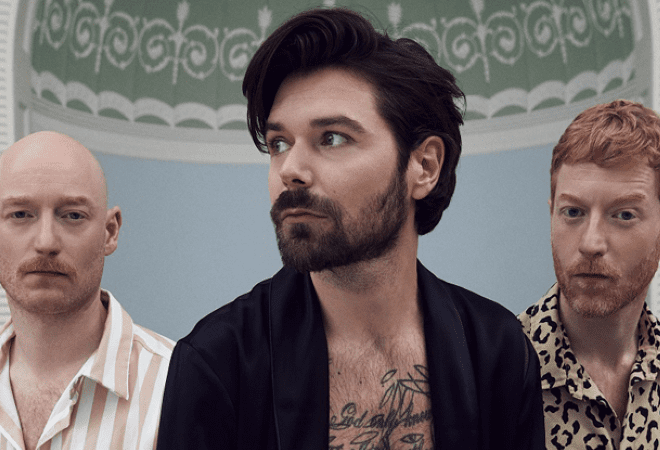 Biffy Clyro are set to embark on their first UK & Ireland arena tour since 2016 in support of new album ‘A Celebration of Endings’, due out on 14 August 2020.

In addition, the band will also play Radio 1’s Big Weekend in Dundee this May.

Pre-order the new album from the band’s official store before 4pm on Monday (16 March) for presale ticket access.

The Scottish rock titans have already shared details of their highly anticipated new album as well as released two songs from the record. ‘Instant History’ premiered on Annie Mac’s Hottest Record in the World whilst ‘End Of’ made its debut on Zane Lowe’s Beats 1.

CHECK OUT THE MUSIC VIDEO FOR ‘INSTANT HISTORY’ HERE:

LISTEN TO ‘END OF’ HERE:

‘A Celebration of Endings’ is the band’s eighth record to date and the follow-up to 2016s ‘Ellipsis’. Frontman Simon Neil commented on the upcoming release saying, “This is a very forward-looking album from a personal perspective and a societal perspective.”

Biffy Clyro first impacted the mainstream with their fourth studio album ‘Puzzle’ back in 2007, however it was 2009s ‘Only Revolutions’ that really saw the band catapult to success with anthemic hits like ‘Bubbles’, ‘Mountains’ and ‘Many Of Horror’.