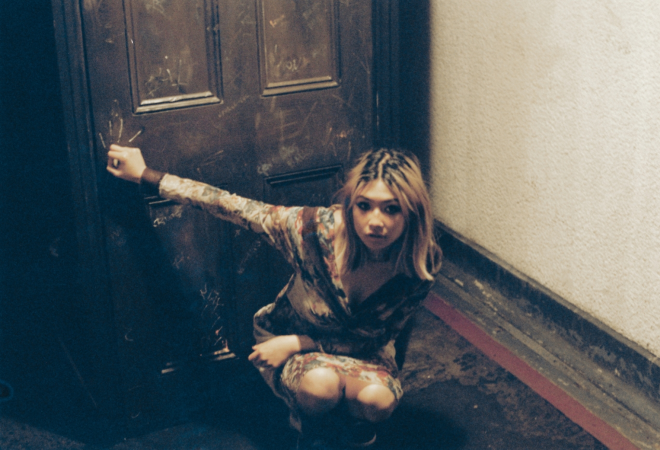 Beabadoobee has revealed new single ‘Together’, taken from her debut album ‘Fake It Flowers’, due out this Friday 16 October.

Furthermore, the British-Filipino singer-songwriter has announced a full band live performance to celebrate the release of her album, which will also take place on Friday at 8:30pm BST via her official YouTube channel.

‘Together’ and its accompanying music video follows last month’s ‘How Was Your Day?’. Both tracks will feature on the new album alongside previous releases ‘Worth It’, ‘Sorry’ and ‘Care’.

She commented, “This song is about the dependency you have with someone and missing that when you’re away and learning to be by yourself. It’s written from that point when you’re feeling alone and thinking everything is better when you’re with that other person.”

CHECK OUT THE VIDEO FOR ‘TOGETHER’ HERE:

In addition to sharing songs from her upcoming debut album, Beabadoobee recently featured on No Rome’s ‘Hurry Home’ with Jay Som as well as contributed a demo of one of her ‘Patched Up’ EP tracks ‘If You Want To’ to the Soccer Mommy & Friends Singles Series in June.

The artist is due to hit the road on a UK & Ireland tour in September/October 2021,