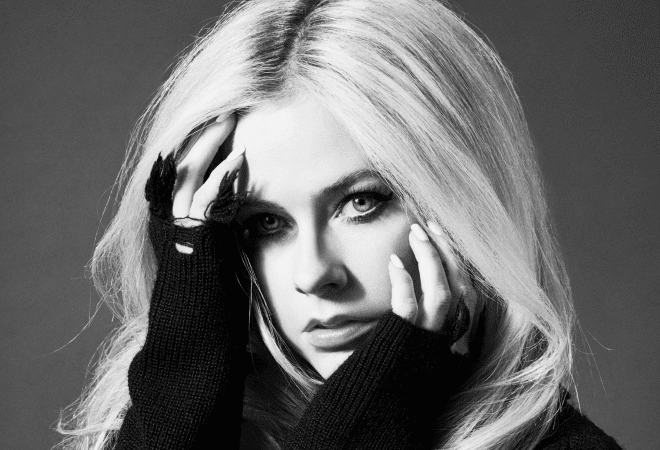 Avril Lavigne is bringing her Head Above Water World Tour to the UK in spring 2022.

The Canadian pop icon has been already been wowing audiences across North American as she hits the road for the first time in five years in support of her critically acclaimed sixth studio album ‘Head Above Water‘. Avril will also head to cities across Europe before taking her tour to China, Japan and South East Asia.

The pop-punk singer-songwriter commented, “We had the most amazing time performing on the US Head Above Water Tour!! I can’t believe how quickly it went by. Seeing all your faces each night and feeling your energy was exactly what I needed. I truly missed being up on stage, singing with you and this has brought me so much happiness which is why I’m even more excited to announce that I’ll be taking the Head Above Water Tour worldwide next year with dates in Europe, Japan, China and Southeast Asia!”

The eight-time Grammy Award nominee first began her career at the young age of 15, releasing her debut studio album ‘Let Go’ back in 2002. She has since sold over 40 million albums and over 50 million singles worldwide. Some of her biggest hits include ‘Girlfriend’, ‘Ska8er Boi’, ‘I’m With You’, ‘My Happy Ending’, ‘When You’re Gone’ and ‘Complicated’.

In the UK, £2 from each ticket will be donated to The Avril Lavigne Foundation, which provides support to people with Lyme Disease.

‘Blinding Lights’ is top Billboard Hot 100 song of all time.

The pop legend to play Sunday “legend slot” at Glastonbury 2022.