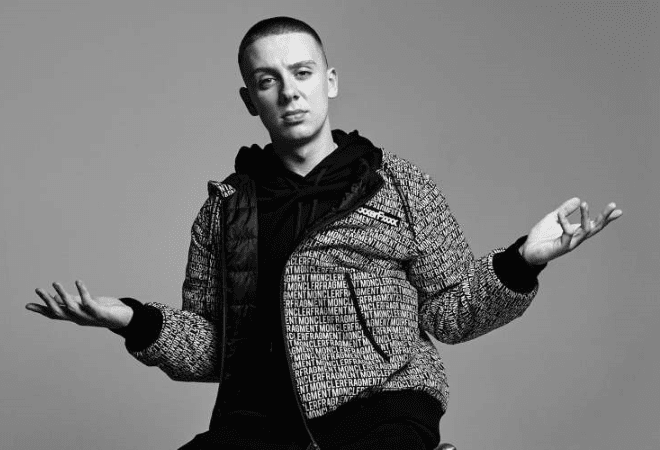 New year, new decade, new music! 2020 is looking to be an exciting year for new artists and although we can’t predict who will be climbing the charts, one thing that is for sure is that there’s sure to be plenty of good tunes on the way.

In no particular order, here are some of our top artists to watch in 2020.

With regular appearances in the charts last year with tracks like hit single ‘Taste (Make It Shake)’ and Ed Sheeran’s ‘Take Me Back to London’ alongside Stormzy and Jaykae, we expect to see big things from the young Manchester rapper in 2020. Be sure to catch him live at The Great Escape in Brighton and TRNSMT in Glasgow this summer.

The former Fifth Harmony member has fully stepped out on her own and has already dropped huge tracks like ‘Love Lies’ with Khalid and Sam Smith collab ‘Dancing with a Stranger’.

The genre-bending artist’s music has earned nods of approval from the likes of Skepta and Elton John. He has also taken to social media to confirm that he is “gonna finish my next record in the next 3/4 months”. 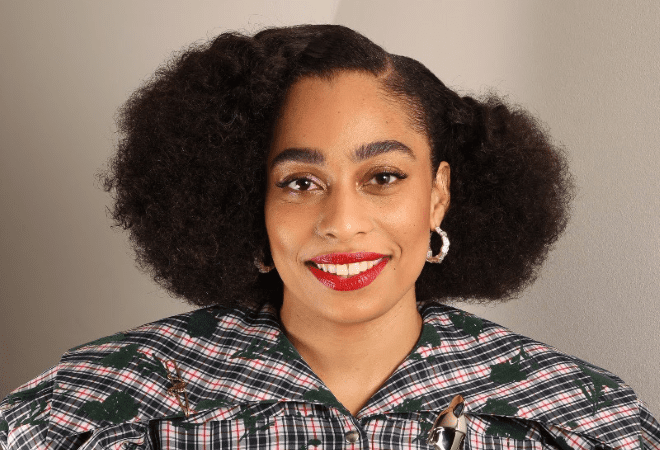 The British-Jamaican singer was recently announced as the winner of BRITs Rising Star Award as well as the first performer to be confirmed for the biggest night in British music – be sure to tune in on 18th February!

Jamaica’s teenage reggae sensation Mikayla Simpson looks set to follow in the footsteps of Chronixx and Protoje (who she has performed with) and is fast becoming one of reggae music’s most exciting rising stars.

In 2019 the trap-wave pioneer sold out the 3,000 capacity Printworks. Furthermore, since the release of his mixtape ‘Utopia’, it has clocked-up 64 million UK streams and 77 million global streams. His new mixtape ‘Huncholini The 1st’ is out 24 January, which he’ll hit the road on tour in support of this spring.

Last year the BBC Music Sound of 2020 nominee released two EP’s ‘Reminiscence’ and ‘Perception’ and has received an over-whelming amount of acclaim and support from both fans and critics across the globe.

Following the release of his hit debut EP ‘One Wave’ last year, the Coventry-native closed out 2019 with huge new track ‘Million Bucks’. Catch him live at Brighton’s The Great Escape Festival in May. 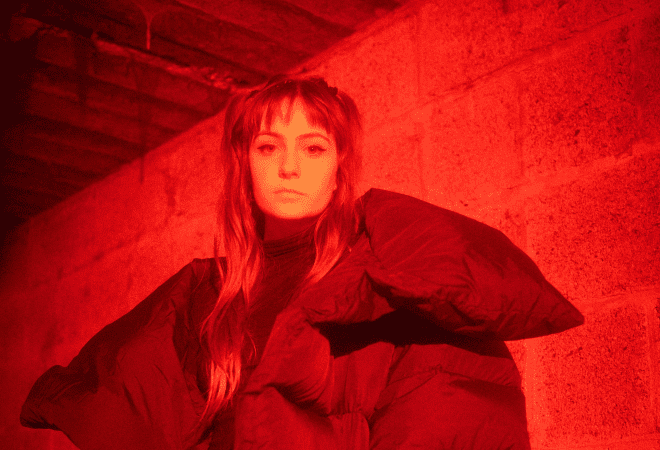 Last year saw the release of Biig Piig’s third in a trilogy of Eps ‘No Place For Patience, Vol.3’, featuring singles ‘Roses & Gold’ and ‘Sunny’. The talented singer, rapper and storyteller also embarked on a sold-out European tour, which included a huge London show at Hackney’s EartH.

Not only is the 90s inspired dream pop singer-songwriter and 2020 Brit Awards rising star nominee set to hit the road with Dirty Hit label mates The 1975 on the UK leg of their European tour. The Filipina-British artist will be performing alongside Yungblud at the NME Awards and is also rumoured to be dropping her highly anticipated debut album sometime this year.

2019 Saw the rising Manchester quartet make rapid headway with their arena-scaled blend of anthemic indie and synth-powered alt-pop, with their two releases the ‘TV Dream’ EP and the ‘Not Enough Love’ single clocking up over five million plays.

The unstoppable four-piece have already unleashed their debut EP ‘Season 1’ onto the world, which also happens to be the first release on Charli XCX’s Vroom Vroom Recordings. Furthermore, last November saw the release of their “I’m With The Band: Nasty Cherry” docu-series exclusively on Netflix. Be sure to catch the band on tour in the UK this February/March. 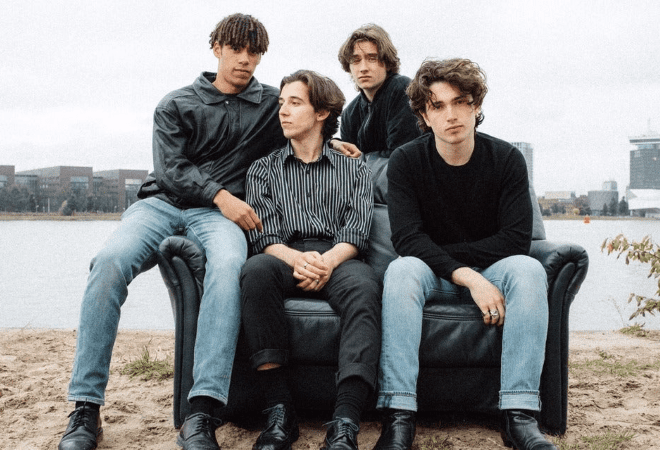 Bono’s son and his band came in at No.5 on the BBC Sound of 2020 shortlist. The Dublin quartet will play their biggest headline show to date this year when they join Kasabian as one of the support acts for their huge hometown gig at Leicester’s Victoria Park this summer. They will also be heading out on their very own headline UK tour in February.