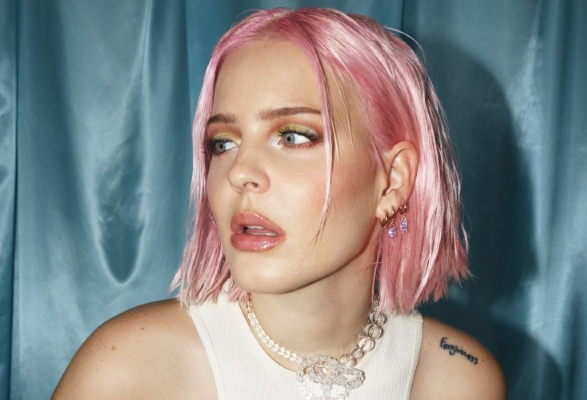 Anne-Marie will bring her Dysfunctional Tour to arenas across the UK & Ireland in May 2022 plus special guests Gracey & Billen Ted.

The tour will be in support of her forthcoming album ‘Therapy’, due out on 23 July 2021. The full-length will be the official follow-up to the singer’s four million-selling 2018 debut ‘Speak Your Mind’ and include latest single ‘Our Song’ featuring Niall Horan.

Since breaking through into the UK music mainstream back in 2016, the former 3 x world karate champion and West End child star turned multi-platinum-selling artist has fast become one of the world’s biggest pop stars.

Additionally, she is a judge on The Voice, an ambassador for Mind Charity and has had a string of hit songs including Ed Sheeran co-write and UK Top 3 ‘2002’, ‘Alarm’, ‘Ciao Adios’ and Clean Bandit No.1 single ‘Rockabye’.

Tickets are sure to be in high demand so be quick and don’t miss Anne-Marie live on tour next year!