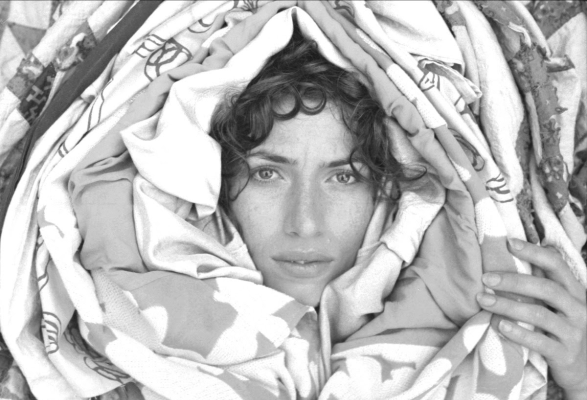 Aldous Harding has announced new studio album ‘Warm Chris’, due out on 25 March 2022.

The new full-length release is the follow-up to 2019s acclaimed ‘Designer’ and sees the folk singer-songwriter once again join forces with producer John Parish. All 10 tracks were recorded at Rockfield Studios and feature contributions from H. Hawkline, Seb Rochford, Gavin Fitzjohn, John and Hopey Parish and Jason Williamson (Sleaford Mods).

Furthermore, Aldous Harding has confirmed that she will head out on tour in support of the album, with a run of UK shows scheduled for spring 2022 – details below: