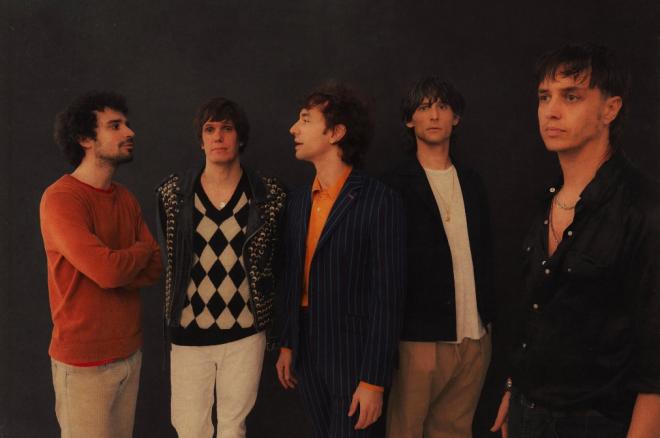 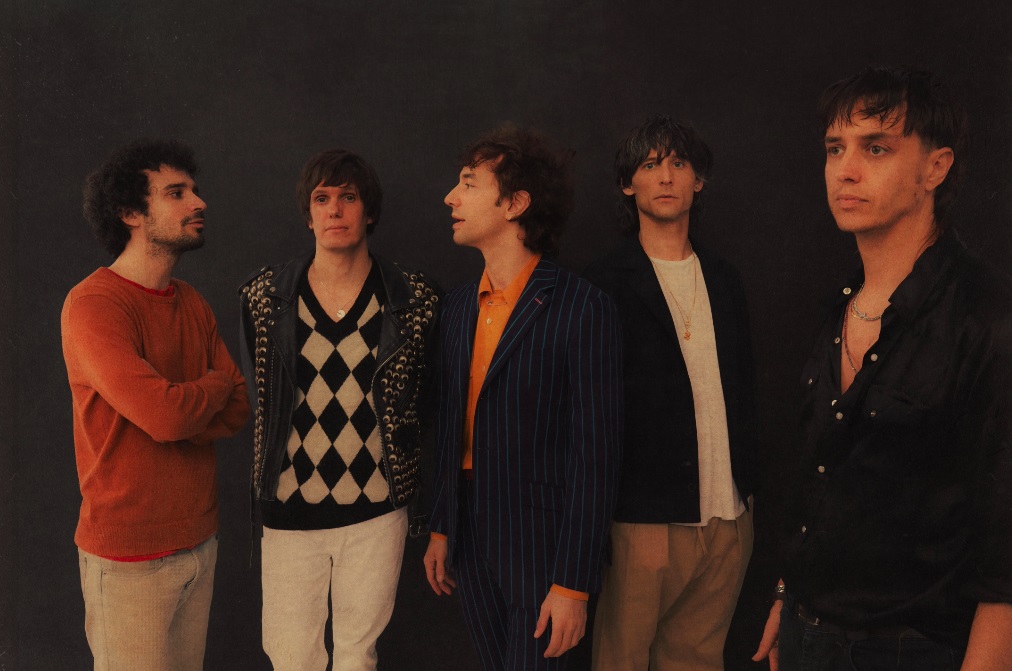 This has been a difficult review to write, coming as it does during a period of isolation due to the international lockdown.  It is a time of putting everything in perspective, and writing about an album release doesn’t seem quite so important any more.  But sometimes getting through difficult times is about finding necessary distractions.. so listening, writing and reading about music somehow seems almost more essential now than ever.  So here goes..

Established bands like the Strokes are in a difficult position.  If they just repeat themselves endlessly they are criticised for a lack of progression, and if they change their style or sound every album, they are equally vilified for not giving fans what they want.  I would argue that it doesn’t matter what a band does, as long as they write good songs:  if old rockers suddenly turn electro to appear contemporary or young bands sound too much like their influences, it doesn’t matter.. as long as they provide great new melodies and arrangements that have something individual and unique to say.

Copying your heroes is a double-edged sword and as Oscar Wilde said: “Imitation is the sincerest form of flattery that mediocrity can pay to greatness” (I’m looking at you Oasis).  But then Picasso said “Good artists copy; great artists steal” (I’m looking at you Bowie).  So as with everything else, this world is contradictory and complicated.  For me, I agree with Van Morrison who sang in ‘You Make Me Feel So Free’: “I prefer to spend some time just listening for that special something that I’ve never, ever heard”.

Whether it is an imitation or simply stolen, just make it interesting.  The Strokes did exactly this when their debut came out twenty years ago, sounding a little like cult guitar bands Guided By Voices, Television and Velvet Underground, but they made it contemporary and had great songs.  I remember thinking at the time that they seemed almost too perfect to be real, that they must have been manufactured as a way of bringing back guitar bands into popular music.  They looked and sounded like street kids from Brooklyn, they were on Rough Trade, but were actually from well to do families, so the only thing missing from their story was one of a working class struggle.  But the songs from ‘Is This It?’ still stand up today, so the fact that some of them attended boarding schools in Switzerland doesn’t really matter in the great scheme of things anyway.

The Strokes released their sixth album ‘The New Abnormal’ in early April, right in the middle of lockdown.  As an established band they didn’t need to tour to promote the release, so did not need to delay it.  However, with so many smaller bands crippled by festival and gig cancellations, and so many people putting their lives on hold at this time, little excitement has been stirred up for the album, despite it being their first in seven years.  Already some of the reviews for ‘The New Abnormal’ have been somewhat lukewarm, but this may be due to a sense of high expectations not always being met.

The first listen certainly did not blow me away and it felt like Julian Casablanca’s vocals were taking over the mix as if to show off his extended range of crooning and falsetto.  His voice is a massive part of the band’s sound, but so are the dual guitars playing cross-rhythms and quirky riffs, and these seemed initially to be fighting a losing battle for space on the record.  And there is space because as always the rhythm section is compressed, tight and controlled.  Even when there are crash cymbals played, they are not aggressively taking over the higher frequencies.

So Julian is allowed to do what he wants and he is given the spotlight.  Sometimes his falsetto is frighteningly close to the likes of Prince or Bobby Conn, at other times he tries the mumble of Elvis, but mainly he is content with a yodel or a growl, a warble and a croon.  You can be sure if you already don’t like Julian’s voice, this album will not turn you on to it.  For me, I do think it has a certain quality, and this is when he tries not to sing like a singer, but when he sings like someone whose soul is in tatters.

But as it is the lead vocal remains centre stage with everything else playing a supporting role.  The drums are tame throughout, lacking any real punch; just functional and overly clean.  The guitars, although playing interesting melodies and harmonies are generally mixed way too low.  Appearing as they do, hard left and right, so not interfering with the centre vocal, they definitely could have been given more oomph.  Who had the final say on the mix, Julian?

The voice also sounds overly compressed and closely miked so there is a distinct lack of dynamics. There’s also very little reverb, so Julian sounds like he’s standing with his nose pressed against yours.  The guitars continue the Strokes signature lines but are generally tightly plucked or lightly strummed, only rarely wailing, unlike the voice which wails a lot.

So this was my feeling after the first listen.  But then I left it for a couple of weeks and returned to the review playing the album again on headphones.  This time on track two ‘Selfless’ there is a vocal run at 2:40 that fired off synapses in my brain opening up pleasure centres I didn’t know existed.  It is beautiful.  And at that point, I rewound the album to track one and started listening again, properly.

The thing is I have always loved the Strokes and will never forget their powerful and short set at the Dale End Academy on their first tour in the UK in early 2002.  So new material from them has always had to live up to their last twenty years output.  And as a reviewer, I find myself even more critical picking up on every fault, but on each subsequent listen to ‘The New Abnormal’ I allowed myself to listen as a fan.  Without that barrier, I could see the beauty and originality in the album.

Even when they copy their own formula, they still bring something new to it:  ‘At the Door’, with the glorious line “Use me like an oar, get yourself to shore,” is the obligatory slow synth-laden ballad in the vein of ‘Ask Me Anything’ or ‘Call Me Back’ but then halfway through it is lifted by a pumping rhythm and swirling retro brass and string samples.

‘Eternal Summer’, although taken from The Psychedelic Furs, has more of a feel of Michael Mcdonald sampled by Warren G on ‘Regulate’, which fits in a twisted way with the subject matter of the song, although when the earth overheats as a result of climate change, I can’t see everyone still driving around the streets of LA with the top down and this blasting from the car stereo.

‘Ode to the Mets’ has split many fans as it closes the album in an understated way, the way I guess ‘Call It Fate, Call It Karma’ did on their last album.  The outro has a striking melodic resemblance to the 1970’s British TV show ‘Tales of the Unexpected’.  As always with The Strokes, you cannot tell whether this is deliberate or they have just stolen it.  They had to add co-writers to two of this album’s songs but maybe nobody felt the need to include Ron Grainer to the credits on this track.

There is great invention in the guitar sounds, where their traditional lightly overdriven amps give way to almost synth-like textures, particularly on ‘Why Are Sundays So Depressing?’ and ‘Brooklyn Bridge to Chorus’, where Albert’s Fender almost sounds like a trumpet from an old DX7.  It is sometimes impossible, given that there is no mention of the band members playing anything but their normal instruments, to tell whether there are synths on the album, or just creatively treated guitar lines.  Listen again to Albert’s riff in the right ear on ‘Ode to the Mets’, which sounds just like an organ, but I can only guess is just heavily effected guitar.  It is exciting stuff for us techie nerds.  Honest.

I do feel that if there is a problem for a first-time listener, it is the album’s pacing that is the real issue here, as The Strokes have delivered another great set of songs, but somehow their order does not have a flow that helps a listener.  It does feel weighted to the start of the record and then deflates slowly.  It is only on subsequent listens that the track order makes less of a difference, but I still feel that ‘The New Abnormal’ is an album of great songs and not a great album.

Likewise, the cover artwork from a painting called ‘Bird on Money’ by Jean-Michel Basquiat, seems equally ill-thought out and a contender for worst album cover since Prince’s ‘Graffiti Bridge’ or Steely Dan’s ‘Can’t Buy A Thrill’.  Usually, there is some link or concept behind the images on a sleeve, but street artist Basquiat’s tribute to jazz legend Charlie Parker on an indie rock album does not seem connected, unless I am completely missing something here, if so, please let me know.

Whether by judgement or coincidence The Strokes’ latest release comes at a time when everything we knew as normal, is no longer normal.  We have all changed our way of living and had to adapt very quickly to new ways of living.  We are living the new abnormal.  I can’t tell whether this has inflated the album to a work of incredible foresight, or made it seem absolutely ordinary as it is just stating the bleeding obvious.  More than likely it is just a case of bad timing and would have seemed more insightful coming after the pandemic had they delayed the release like many other bands.  But if you’ll allow me to be flippant for a moment, and paraphrase Shankly: Some people believe music is a matter of life and death, I am very disappointed with that attitude.  I can assure you it is much, much more important than that..

I am aware that this review is a bit like a prime minister’s address to the nation; somewhat contradictory.. I like it, I don’t like it.. go out, don’t go out.  I guess this is just a symptom of the age we live in now – hardly anything is certain anymore.  But one thing that is certain, for good or bad, I still need The Strokes. 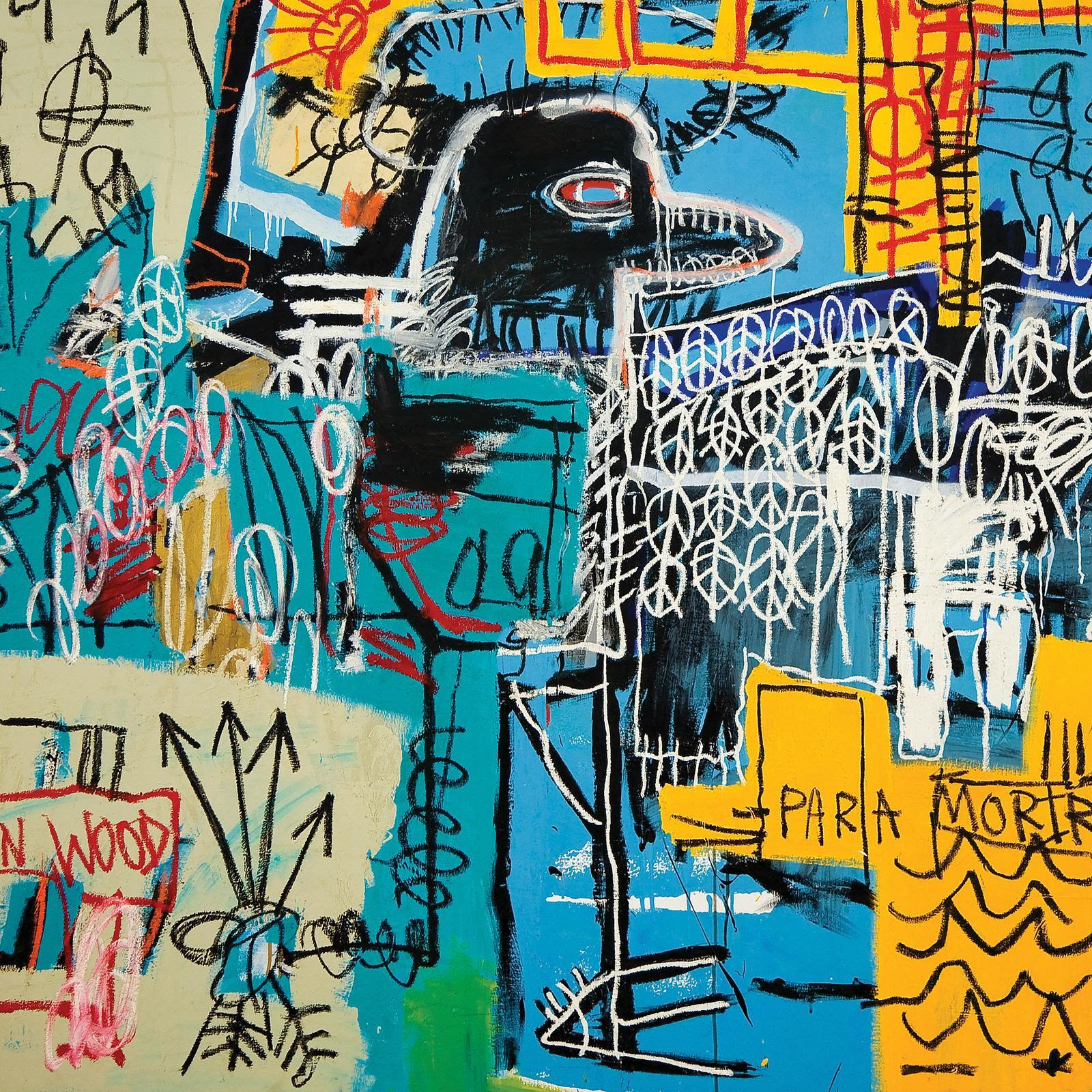