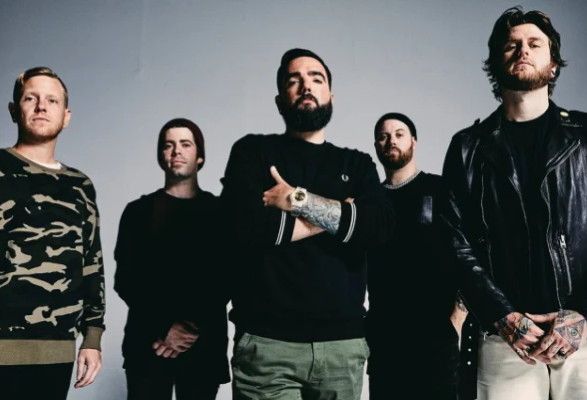 A Day To Remember have revealed details of their upcoming free acoustic livestream event.

A Day To Remember: Live at The Audio Compound will take place today (25 January) at 8pm ET for 24 hours. The stripped down set will be broadcast on the band’s official YouTube channel HERE

As a preview ADTR shared an acoustic video of ‘Degenerates’, shot in autumn 2019 during their sold-out run of homecoming headline shows.

Fans tuning into the livestream can expect to hear a selection of the platinum-selling US rocker’s most popular tracks as well as some sought-after deep cuts. They will also debut brand-new track ‘Everything We Need’, lifted from their highly anticipated forthcoming album ‘You’re Welcome’, due out on 05 March 2021.

A Day To Remember’s previously released singles from the album include ‘Degenerates’, ‘Resentment’, ‘Mindreader’ and most recently ‘Brick Wall’.

LISTEN TO THEM ALL HERE: