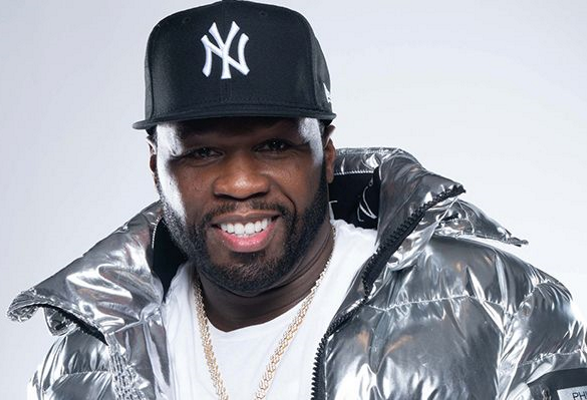 50 Cent has announced his highly anticipated return to UK & Ireland with his first live dates in four years, including an exclusive Saturday headline slot at Parklife Festival.

Parklife, the festival will take place at Heaton Park, Manchester on 11-12 June 2022, tickets on sale now from Ticketmaster See Tickets

The Grammy Award winner first rose to fame with his record-shattering debut album ‘Get Rich or Die Tryin’’. In addition to being one of the fastest selling albums in history, it lead to one of the most influential deals in hip-hop with the sale of Vitaminwater.

50 Cent has since sold more than 30 million albums worldwide as well as taken home numerous prestigious accolades and in January 2020, received a Star on The Hollywood Walk of Fame.

The rapper continues to break records and dominate the charts with recent hits like recent Pop Smoke track ‘The Woo”, which also features Roddy Ricch.