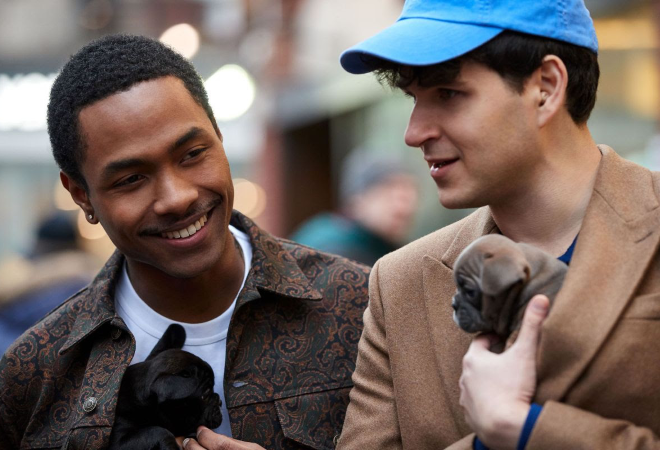 The album is due out on 03 May 2019 and is the highly anticipated follow-up to their Grammy Award-winning 2013 Modern Vampires of the City.

‘Sunflower’ was produced by Rechtshaid and Koenig and features Steve Lacy of The Internet.

During the six-year gap between albums, Koenig released his Netflix anime series Neo Yokio, continued to host his Time Crisis show on Beats1 as well as co-wrote and produced Beyonce’s ‘Hold Up’.

Vampire Weekend will head over to UK shores later this month to play a trio of intimate London shows – details + on sale links below: