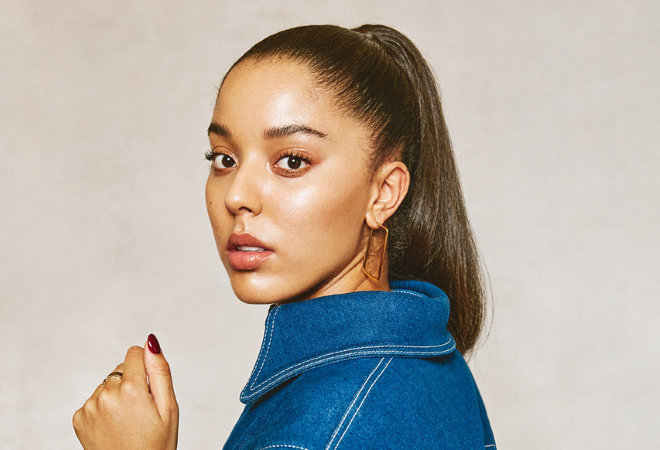 Grace Carter has shared a new live rendition of her hit single ‘Heal Me’.

The London singer-songwriter’s new stripped back version of the track follows the Rene La Vice drum & bass remix as well as her previous release ‘Why Her Not Me’.

Inspired by the talents of artists such as Lauryn Hill and Nina Simone, Grace Carter started to write songs during her school days as well as performing her own material in public at the young age of fourteen. After transforming her bedroom into a makeshift recording studio, she headed off to Music College where, with the help of YouTube, she taught herself to play the piano.

Now, armed with emotive vocals and beautifully crafted songs, the soulful songstress was awarded third place in BBC’s Sound of 2019 and has also been tipped by the likes of MTV, YouTube Music, Amazon and Ticketmaster as one-to-watch.

She has already toured with Haim, Dua Lipa, Jorja Smith, Mabel, Dermot Kennedy and Rag’N’Bone, and will be hitting the road on her very own headline tour this March with stops scheduled in Manchester, Glasgow, Birmingham, London and Brighton.