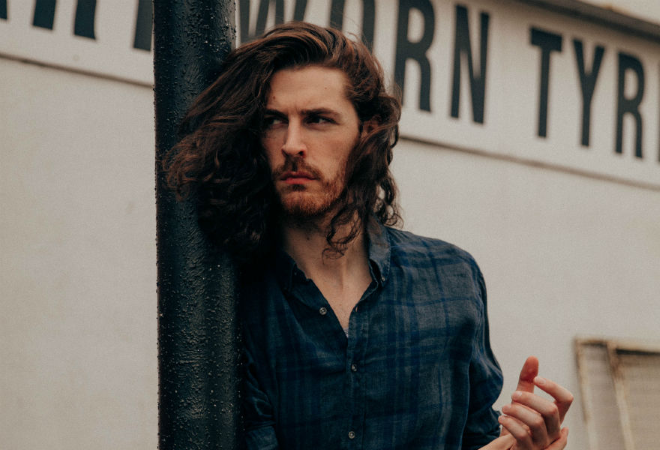 Hozier has announced details of his extensive UK & European tour for later this year, including a five-night residency at the London Palladium.

The tour will be in support of the multi-platinum selling performer’s new album Wasteland, Baby! due out for release on 01 March 2019.

Pre-order the album for special access to Presale tickets here

The album follows the recent Nina Cried Power EP, which featured multi-Grammy Award-winning singer Mavis Staples and instrumentation by renowned Grammy Life Time Achievement Award recipient Booker T. Jones. The EP has accumulated over 27 million streams since its release last September, with the title track included in Barack Obama’s favourite songs of 2018 playlist as well as the subject of the Song Exploder podcast’s first episode of 2019.

The latest single to be lifted from the album ‘Almost (Sweet Music)’ has already clocked up more than 13 million global streams since its release – LISTEN TO IT HERE:

Nina Cried Power (featuring Mavis Staples)
Almost (Sweet Music)
Movement
No Plan
Nobody
To Noise Making (Sing)
As It Was
Shrike
Talk Refined
Be
Dinner & Diatribes
Would That I
Sunlight
Wasteland, Baby!