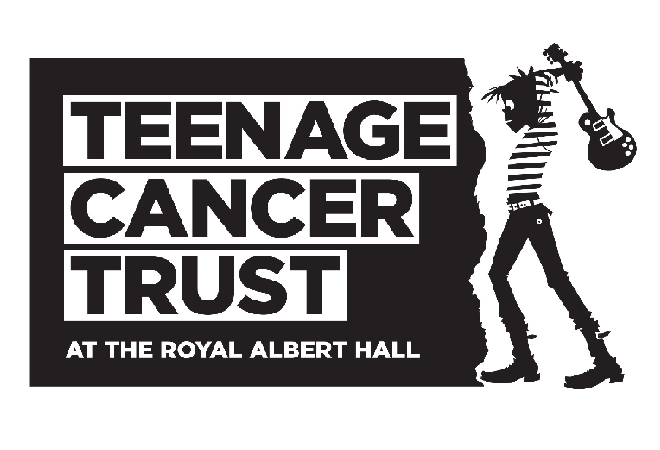 Teenage Cancer Trust at the Royal Albert Hall has announced their headline acts for 2019! The line-up will include Rudimental, Tom Grennan Take That, Doves, The Script and Levellers.

The multi award-winning collective will perform tracks from their forthcoming album Toast To Our Differences, due out on 25 January 2019. They will supported on the night by grime star Ghetts plus very special guests Ella Henderson, Mahalia, Kojey Radical, MNEK, RAYE, Amaria, John Newman, Stefflon Don, Maverick Sabre, Maleek Berry and Will Heard.

Rudimental have also announced a series of intimate album pre-release shows for January 2019 – see full details + on sale links below: 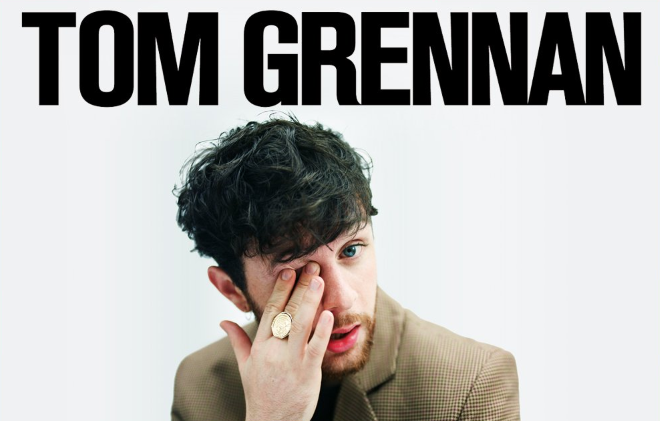 BBC Introducing Artist Of The Year Tom Grennan has had an incredible 12 months and gone from breakout star to selling out a nationwide tour and releasing a top 5 debut album Lighting Matches. 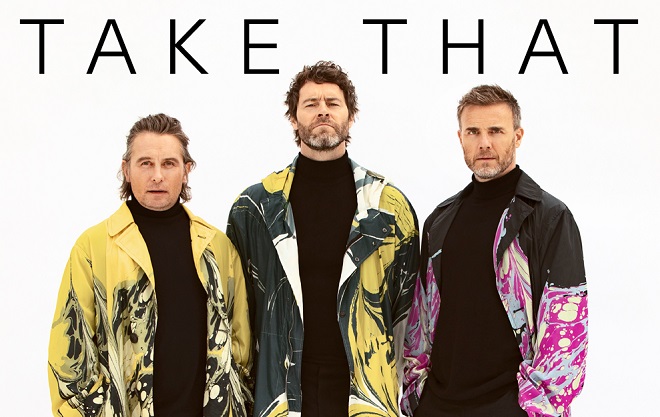 Take That are renowned for their impressive live shows and are one of the most successful bands in British chart history. The performance will be a Teenage Cancer Trust first for the now trio, who will also be celebrating their 30th anniversary in 2019 with a huge new tour and Greatest Hits release, which has already become the fastest selling album of the year. 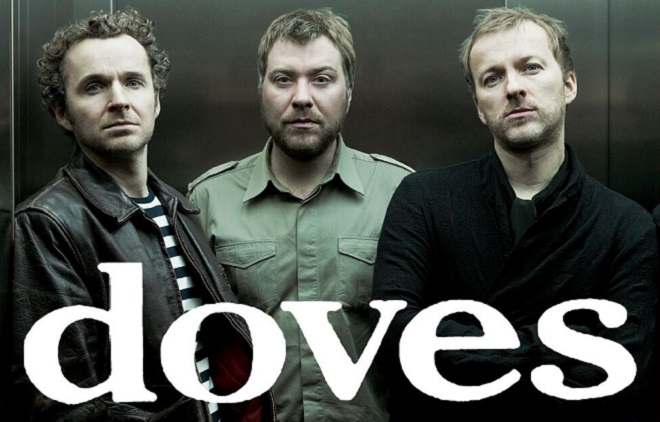 After calling time on their hiatus, the alternative legends have confirmed that they make their big return to the stage in 2019 for a special Teenage Cancer Trust performance. The band, made up of twin brothers Jez and Andy Williams alongside Jimi Goodwin, supported the charity back in 2003 when they played an epic 17-song headline set. 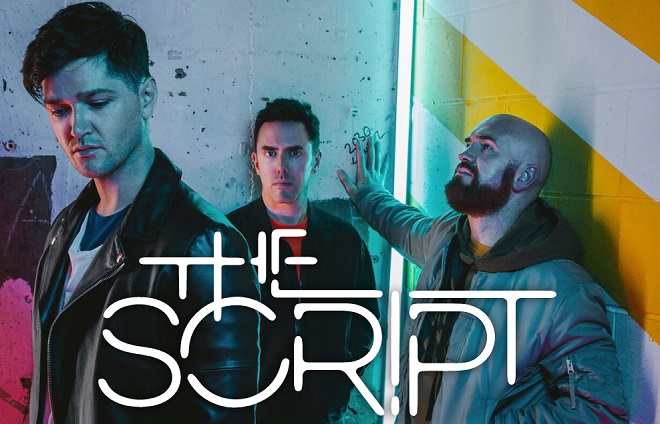 Irish pop/rock trio The Script are five albums and ten years into a 30 million record-selling career. To kick off their 2019 live return, they be playing a string of intimate warm-up shows across the UK in the lead up to their show at the Royal Albert Hall in aid of Teenage Cancer Trust next year.

Levellers “A Beautiful Night Out” – 31 March 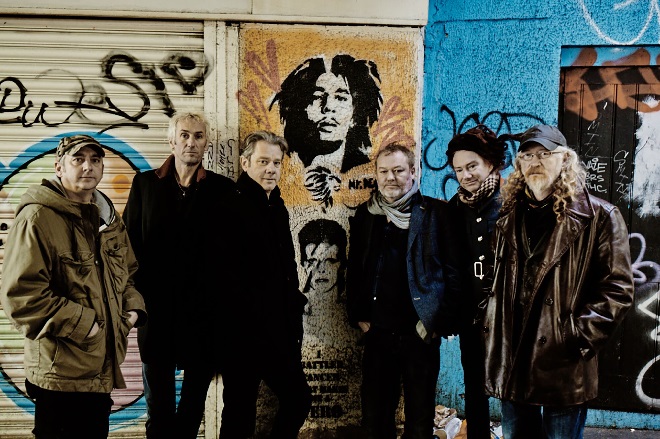 Following their 30th anniversary celebrations this year, the English folk-rockers have lined-up a full electric set at the Royal Albert Hall as part of their own curated show “A Beautiful Night Out”, a one-day version of their award-winning grass roots festival Beautiful Days.

Legendary frontman of The Who, Roger Daltrey CBE has been the driving force behind Teenage Cancer Trust’s Royal Albert Hall concerts since they first began in 2000 and is also an honorary patron for the charity.

He commented, “Many people will not be aware that Teenage Cancer Trust is a charity that receives no government funding and is dependent on raising money from the public to provide vital wards and nursing care which are a lifeline for young people with cancer. I’m incredibly grateful to all of the artists who’ve given up time in their busy schedules to help young people with cancer get the specialist care they deserve. Looking back, we’ve had so many unforgettable moments at the shows over the years and these moments are amplified by the wonderful young people with cancer I have met. I’m consistently overwhelmed by their positivity in the face of a life changing circumstance. They are the reason we strive to make these shows the very best we can and this year will be no different.”

Next year’s impressive line-up adds to the legacy of memorable performances, which in the past has included the likes of Noel Gallagher and Damon Albarn performing together for the first time ever in 2013, Sir Paul McCartney in 2012, plus everyone from Muse to The Cure, Florence + The Machine, Ed Sheeran, Kasabian, Stereophonics, Paul Weller, Eric Clapton, Robert Plant, Sir Tom Jones and of course, The Who.