You Me At Six New Album ‘SUCKAPUNCH’ 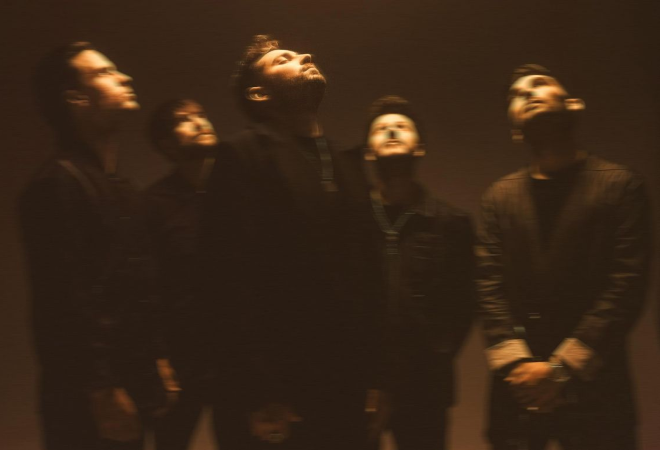 You Me At Six have announced their much anticipated seventh studio album ‘SUCKAPUNCH’, due out on 15 January 2021.

Accompanying the exciting news is new single ‘Beautiful Way’ as well as an official music video. The band have also confirmed that they will be hitting the road on tour in support of the new record in May 2021 – scroll down for more details.

‘Beautiful Way’ is the follow-up to the recently released ‘MAKEMEFEELALIVE’ – both tracks are due to appear on ‘SUCKAPUNCH’. Recorded over five weeks in Thailand, the album is the sound of a band embracing change and looks set their most ambitious record yet.

Lead vocalist Josh Franceschi commented, “We have been in the pursuit of happiness for quite some time, both collectively and individually, only to discover that happiness is more than just a state of mind. We had to face our pain head on and carve it into something positive. Our seventh studio album is the result of us finding peace and acceptance of what’s been and gone.”

Throughout their 15 year career, the prolific British rockers have dropped four Gold Records and five Top 10 albums in the UK, including 2014s No.1 record ‘Cavalier Youth’ and 2018s Top 6 release ‘VI’. They have embarked on multiple sold-out US headline tours and last year played their biggest outdoor headline show to date in front of 15,000 fans at a sold out Gunnersbury Park in London.