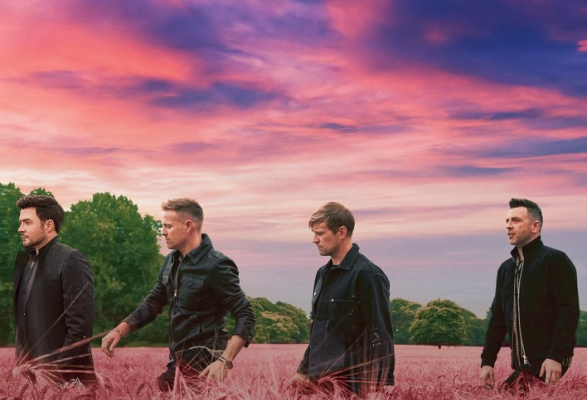 Shane, Nicky, Mark and Kian commented, “We are incredibly excited to announce news of The Wild Dreams Tour and to finally get back performing to all of our fans at the UK’s biggest arenas.”

“After the last 18 months, this tour means more to us than any that we’ve ever done before. It will be a massive celebration and will bring us closer to our fans than ever before. We’re planning some spectacular shows which will include all of our greatest hits and some special surprises.”

The Irish pop music icon’s will perform all their biggest hits, including ‘Swear It Again’, ‘Flying Without Wings’ and ‘World of our Own’, as well as songs from their 2019 best-selling album ‘Spectrum’, which was co-written by Ed Sheeran and Steve Mac.

The band have also recently released new single ‘Starlight’, the first track to be lifted from their highly anticipated new album ‘Wild Dreams’, due out on 26 November 2021.

The run of shows will be their first UK-wide tour since the record-breaking success of their 2019 reunion tour, which saw the band perform to over 600,000 fans across the globe.