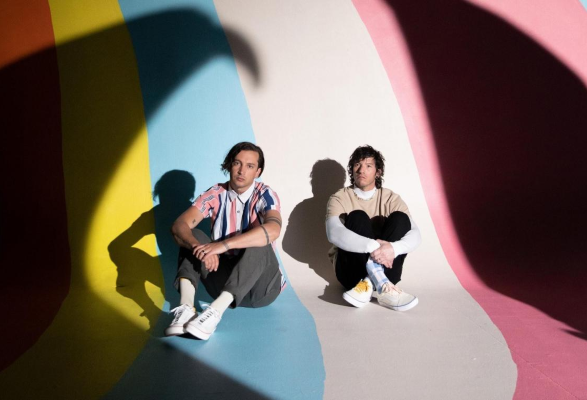 Twenty One Pilots have confirmed that their highly anticipated sixth studio album ‘Scaled And Icy’ is due out on 21 May 2021.

The forthcoming release will be the official follow-up to the duo’s 2018 full-length ‘Trench’.

Tyler Joseph and Josh Dun worked on the record remotely while in isolation and first began teasing their next era on social media back in January.

The exciting announcement is accompanied by the LP’s first single ‘Shy Away’ and official music video directed by Miles & AJ.

Twenty One Pilots have also announced an immersive livestream show to be broadcast on the same day as the album’s release at 8pm ET / 1am BST. The virtual event will feature live debuts of new songs in addition to fan favourites. Tickets are on sale now from here