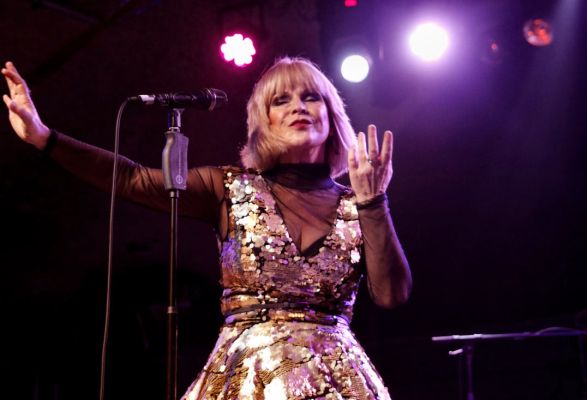 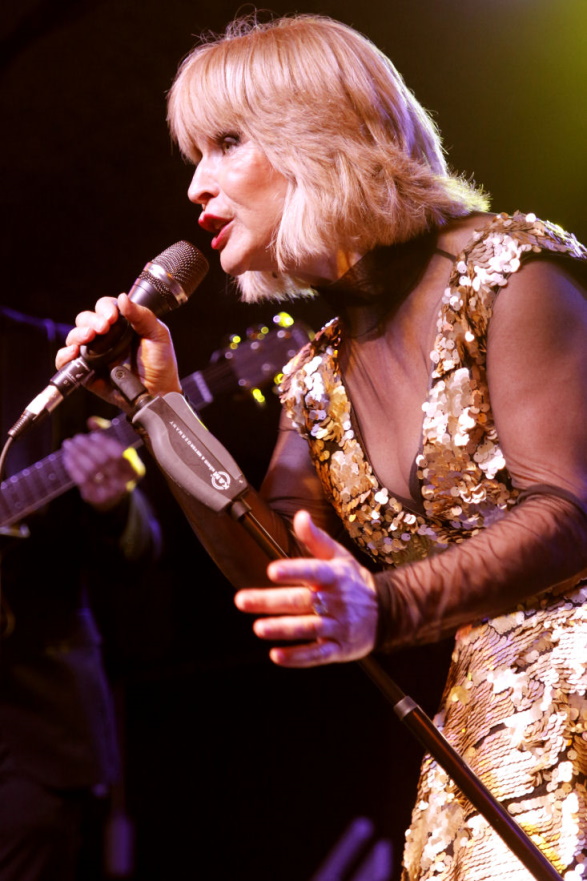 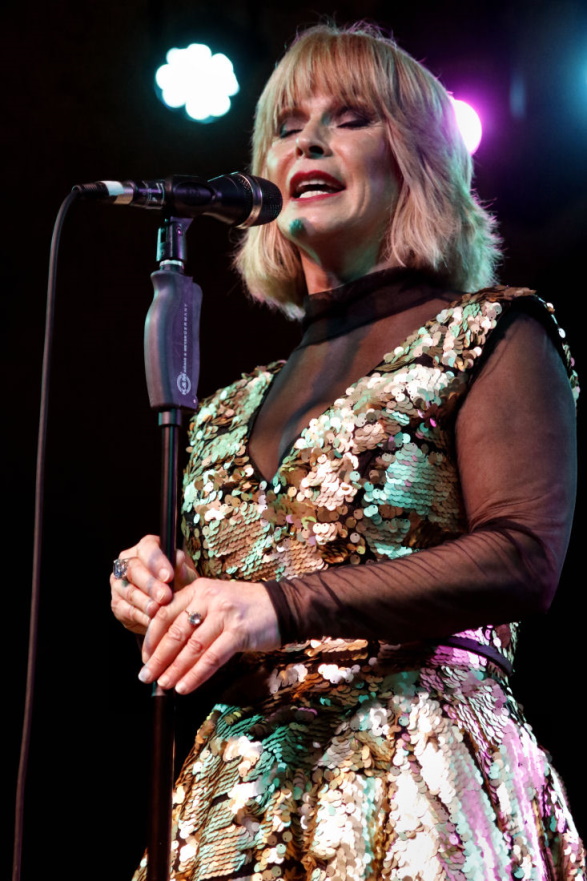 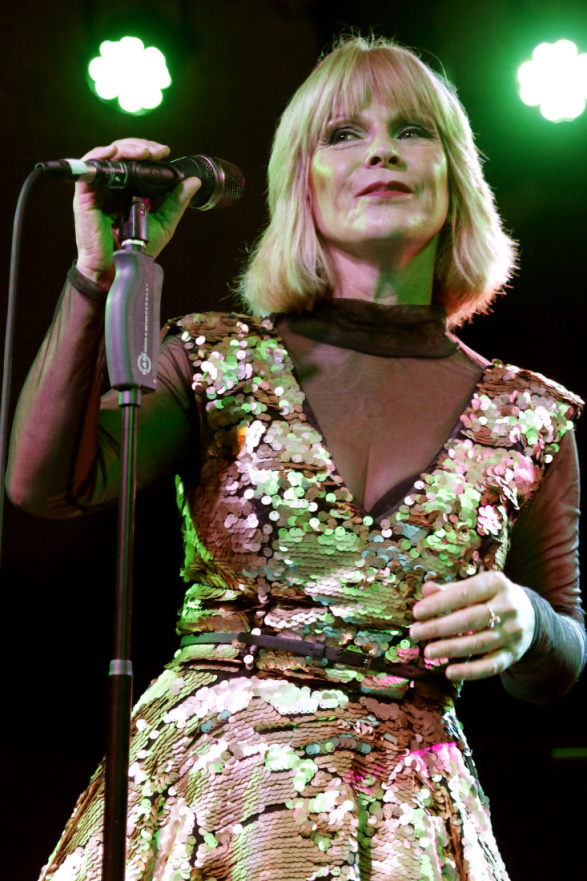 In these days of uncertainty causing even major acts, sometimes struggle to sell out venues. Tonight, there was a more than decent turnout to see the rescheduled date at the Robin 2 by Toyah.

Obviously, she has a great connection with her fans and talks to them a bit like old mates, which was nice, but of course it’s music we had come to hear and let’s face it Toyah has a large back catalogue to choose from. But kicking off the night with a cover of ‘Echo Beach’, it was easily apparent she still has a very good voice. And if you haven’t seen any of her now famous Sunday lunch performances with husband guitar legend Robert Fripp, have a look, very entertaining.

Of course, the hits were performed, ‘It’s A Mystery’, ‘Thunder In The Mountains’, ‘Good Morning Universe’ ‘I Want To Be Free’, but apart from those other less well known songs like ‘Hurricane’ and ‘Rebel Run’ given a slight reworking, which went down very well. The only criticism I could make is that there wasn’t a drummer on stage and although it was an excellent night, I think it would have been even better with someone on the skins. But what was nice to see was that even after a long career Toyah was obviously genuinely excited that she was due to go back into the studio to record another album and re-do some stuff from the past. Nice to see that she isn’t resting on her laurels.