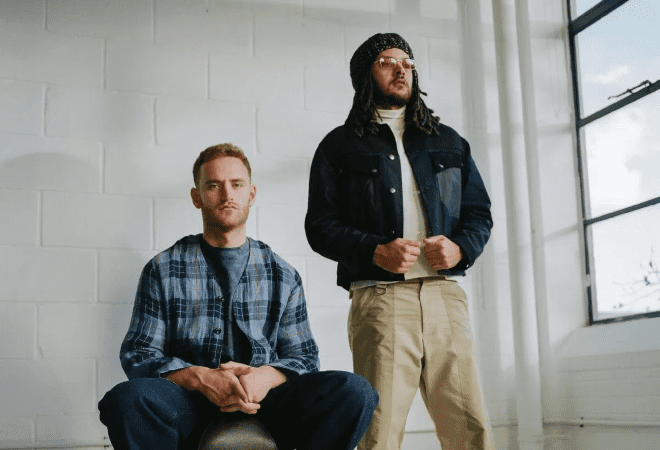 Tom Misch and Yussef Dayes have teamed up to release collaborative album ‘What Kinda Music’, out now featuring recent single ‘Lift Off’.

Both Misch and Dayes are highly regarded as live performers and ‘What Kinda Music’ is further evidence of their musical talents. Moving seamlessly through electronica, progressive jazz, vintage hip hop and more, the collection of tracks fuses the essence of both musicians with spectacular results.

Misch and Dayes hosted an online listening party for the record, which officially dropped last Friday (24 April). The pair also premiered their album documentary on YouTube, giving fans a behind-the-scenes look at the creation of the record, directed by acclaimed photographer Joshua Osborne.

In addition to the album release the two artists will be hitting the road on a UK/EU tour together in September this year (rescheduled dates), performing in Berlin, Paris, Amsterdam, London and Manchester.