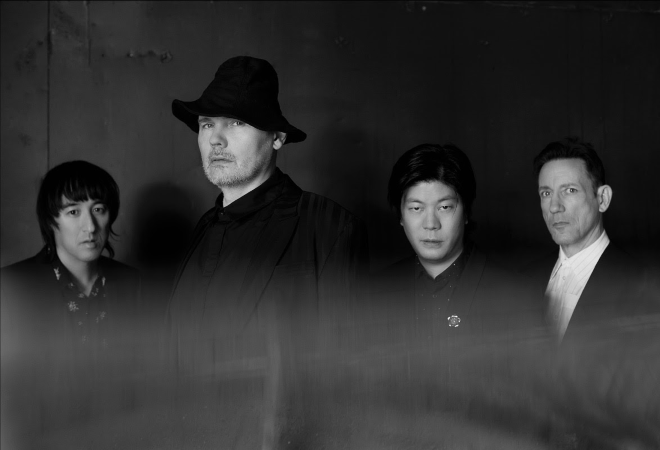 The Smashing Pumpkins have shared two more new tracks from their highly anticipated double album ‘CYR’, due out on 27 November 2020.

LISTEN TO ALL SONGS HERE:

The new offerings come with episode’s 1 and 2 of the band’s new 5-part animated series ‘In Ashes,’ created by Billy Corgan and animated by Deep Sky.

CHECK OUT BOTH EPISODES ON THEIR YOUTUBE CHANNEL HERE.